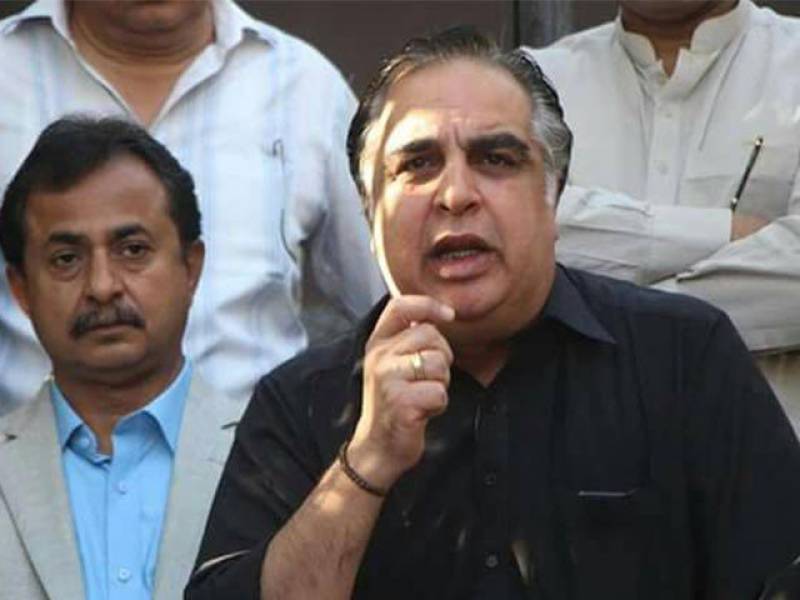 KARACHI - Sindh Governor Imran Ismail announced on Wednesday to open the gates of the official residence to the public from September 16.

While speaking to the media, the Governor said that the building of Governor House was historic and the public would not only be able allowed to walk in its spacious garden but also will be permitted to enter into the historic building.

Ismail said that after assuming governorship he has been using only two rooms of the official residence and only one government vehicle unlike the protocol of previous governors which included 40 cars.

KARACHI - Pakistan Tehreek-e-Insaf (PTI) leader Imran Ismail was sworn in as the 33rd governor of Sindh on Monday. The ...

The Sindh governor said that the public would be allowed to enter the premises from Gate 1 after formal identification.

The party’s nominated governors of Sindh and Punjab, Ismail and Chaudhry Sarwar, have announced to open the official residence for public and promised to use the minimum resources for themselves from the government expenditure under the austerity drive of PM Imran Khan.

Prime Minister Imran Khan, after taking the oath, did not shift to the PM House but rather chose to settle in the Military Secretary’s residence.

Earlier, Ismail said that the Governor House would not be bulldozed as it is a historical building. Ismail further clarified that PTI chief Imran Khan never claimed to demolish this building.

He said that the building will be opened for the public but it is yet to be determined whether an educational institute or art gallery will be established here.