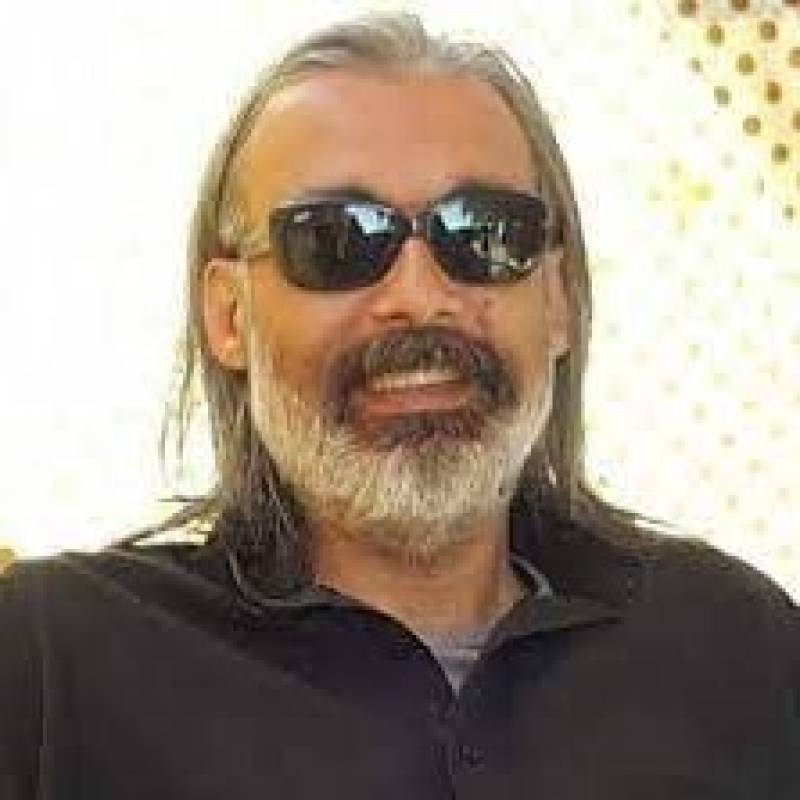 A Pakistani model, who played a hero’s role in a music video featuring Shehzad Roy and later walked the ramp in France, is now a provincial minister in the Pakistan Tehreek-e-Insaf’s (PTI) government in Khyber Pakhtunkhwa.

Faisal Ameen Gandapur has been a member of the Khyber Pakhtunkhwa cabinet for the last several months, but without a portfolio. Before coming into politics, he has also been associated with journalism for some time.

Faisal Ameen is an environmentalist and owner of a horse breeding farm. He says he didn’t have any experience of ramp walk when he got the offer to walk the ramp at the France Fashion Week, but he accepted the offer and did it. He says he enjoyed this experience. “I liked it,” he said.

Faisal Ameen, who happens to be the elder brother of Federal Minister Ali Ameen Gandapur, was sworn in as a provincial minister 147 days ago, but he has not been assigned a ministry yet. However, he did not answer the question about the delay in assignment of portfolio to him.

Earlier, JUI-F lawmaker Akram Khan Durrani was the provincial minister who remained without a portfolio for 135 days after he was sworn in as a cabinet member.