MUMBAI - A photo of veteran Indian actor Vinod Khanna, who is hospitalized in Mumbai, has gone viral.

He seems very weak, and is believed to be suffering from bladder cancer.

In the picture that is doing the rounds on social media, Vinod Khanna looks pale and has lost a lot of weight. 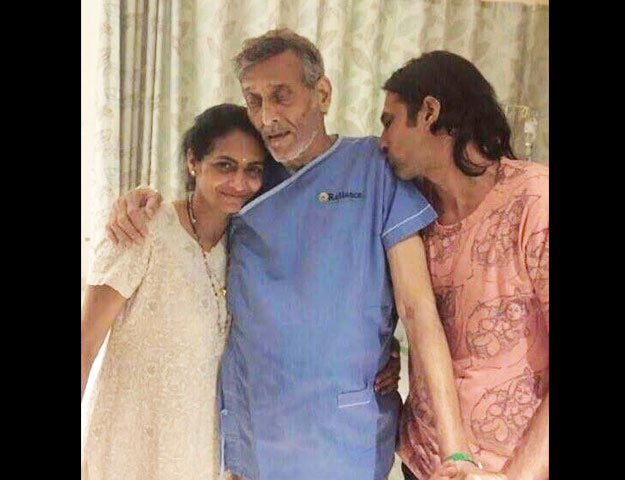 As soon as the photo went viral, fans of the actor started pouring in well wishes on Twitter.

Prayers for the speedy recovery of #VinodKhanna,I have always been a fan of his restrained performances and decent persona.May God bless him

This is so saddening. Get well soon Vinod Khanna. _/\_ pic.twitter.com/s6QqVhCoE5

I am really crying after seeing my most favourite super star Vinod Khanna Sahab in this situation. pic.twitter.com/AusOMZtxtU