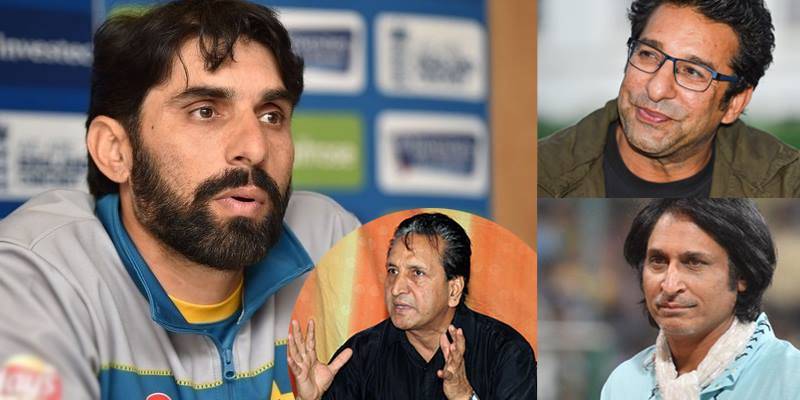 The comments came when on Misbah announced his retirement from international cricket on Thursday.

Former leg-spin great Abdul Qadir said the test reins should also be handed over to the ODI and Twenty20 captain Sarfraz Ahmed after end of the Test series against West Indies beginning on April 7.

Former Pakistan skipper Wasim Akram said Misbah should be given a deserving farewell. “We need to change the trend and give our heroes a proper farewell,” Akram added.

"Misbah was a match winning captain and guided Pakistan through troubled times which showed his character," Akram told Geo News.

Wasim stressed that filling Misbah’s shoes would be a difficult task but whoever is appointed skipper should be supported by the PCB.

"Opponents know about his strategies and Misbah has spent that in a glorious way. He has played his innings well to become Pakistan´s most successful skipper," he added.-APP