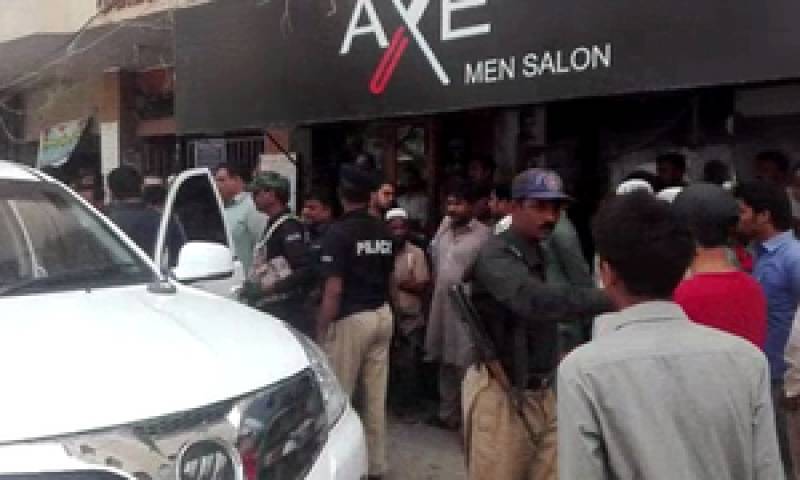 KARACHI - Police on Thursday recovered three dead bodies from a men's salon located in neighbouhood of North Nazimabad in Karachi.

According to senior police officer, the three men, who were identified as Dilshad, Jehangir and Ali, died overnight due to suffocation because of gas leakage from a generator installed inside the salon.

The police said that deceased persons were found foaming at the mouth, adding that they used to sleep in the salon.

A parrot caged inside the salon was also found dead along with the men. The bodies were shifted to the Abbasi Shaheed Hospital.