Rekha, Dharmendra, and Deols to reunite for Yamla Pagla Deewana 3 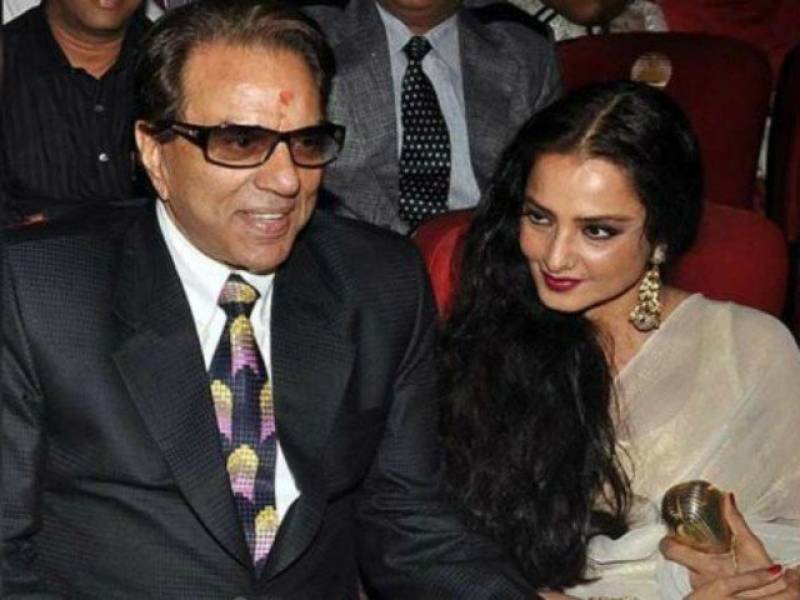 MUMBAI - 'Ramla, Pagla, Deewana 3' is set to roll and the men of the Deol family,  Dharmendra, Sunny and Bobby are going to be reuniting for the silver screen, according to Pinkvilla.

Sources have been stating that Salman and Dharmendra have been very close: "Salman is very close to Dharmendra and the two meet often. When the idea to have Salman on board was pitched, the Dabangg actor instantly agreed."

The first Yamla Pagla Deewana was released in 2011 and proved to be a hit. The sequel came out in 2013 and did a decent job at the box office as well.