Rio Olympics kicks off after a glittering opening ceremony 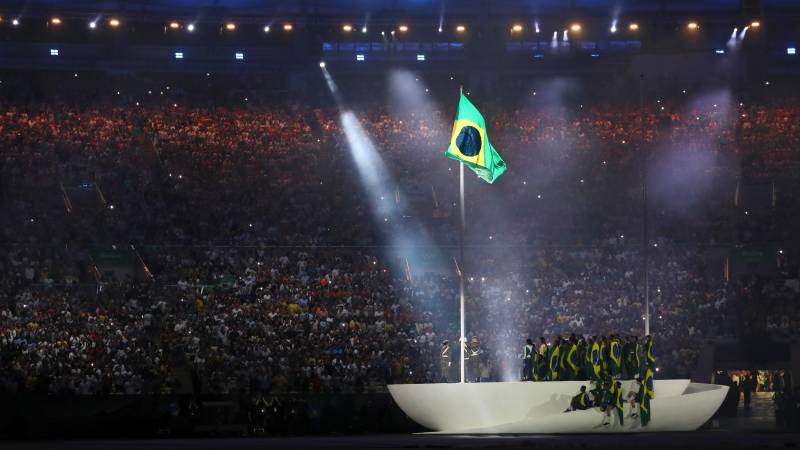 At Maracana Stadium in Rio de Janeiro, athletes, spectators and media from all over the world convened to usher in the Summer Games. 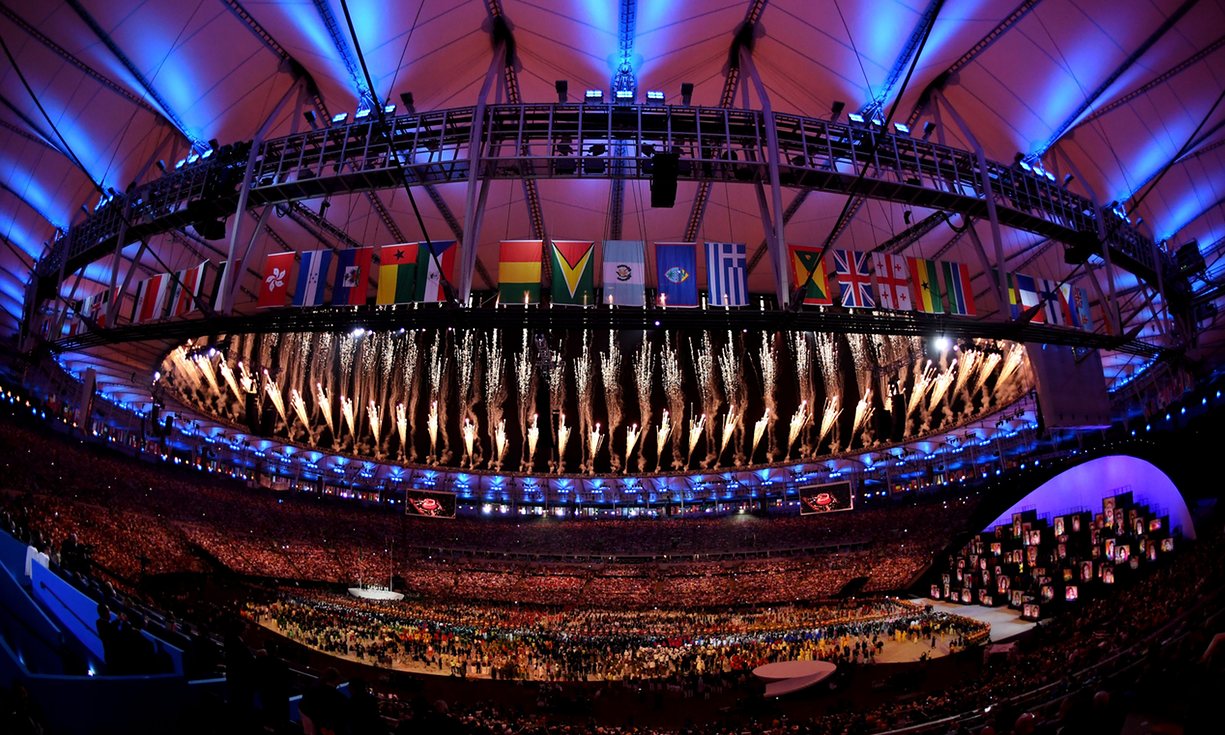 After an action-packed ceremony, the Olympic cauldron was lit by Brazilian marathon runner Vanderlei De Lima, and the games were officially commenced. 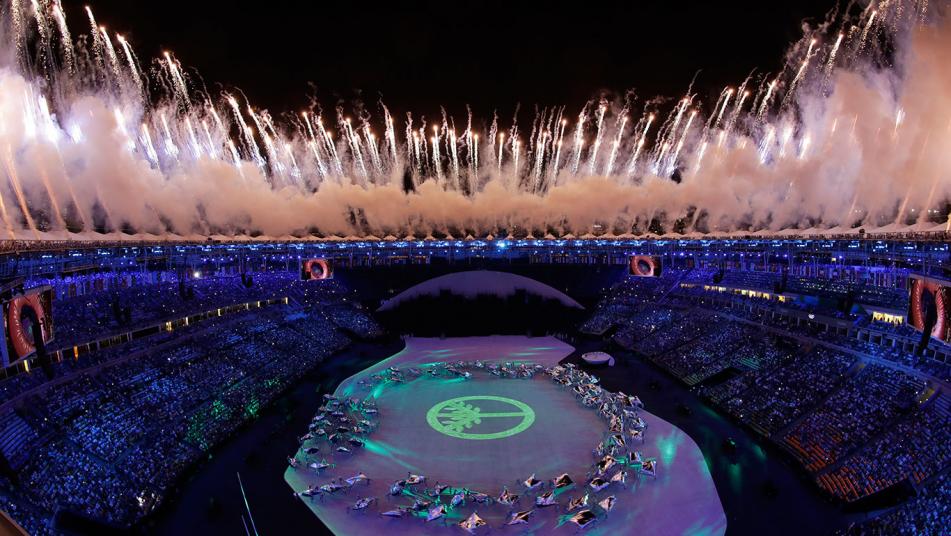 As many as 206 countries are taking part in Rio Olympics with over eleven thousand players who would be trying their luck to grab the medal. 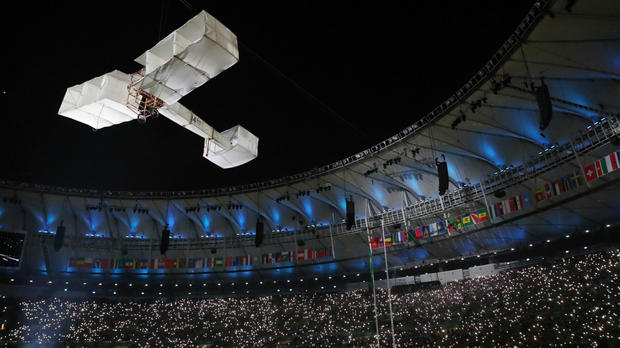 Pakistan has sent the small contingent of athletes to compete in the Olympics. There are only 7 athletes representing Pakistan in the  biggest sporting event.  Ghulam Mustafa Bashir of Pakistan led his contingent during the opening ceremony of RIO Olympics. 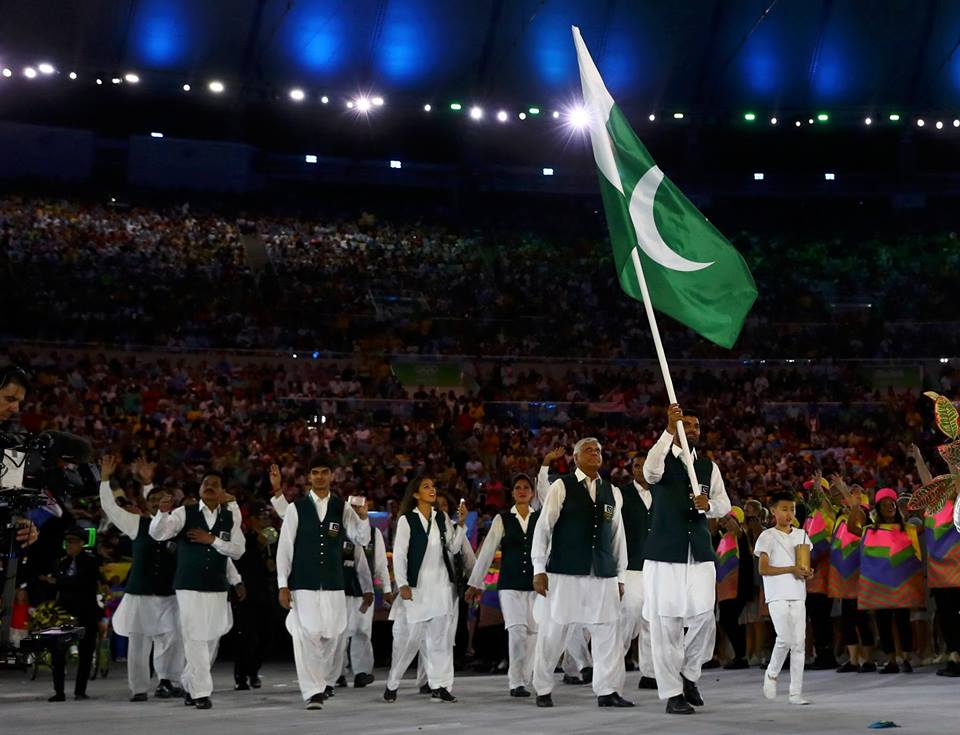 On the other hand, American has dispatched the Biggest contingent to the Olympics duel with over 550 athletes.

One of the warmest welcomes of the evening was given to a team consisting of refugee athletes - the penultimate team to enter the stadium. 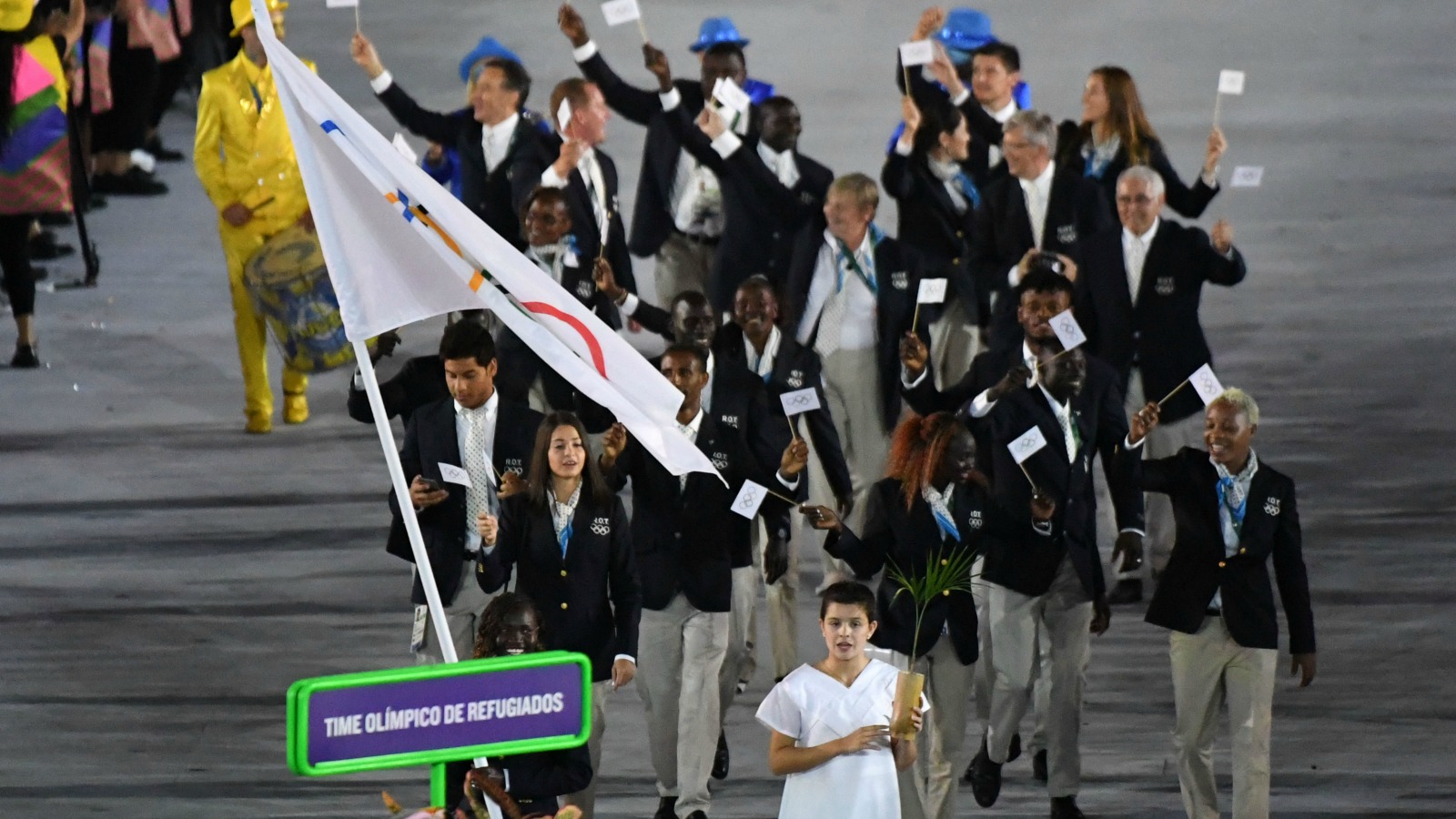 International Olympic Committee president Thomas Bach said the refugee athletes were sending "a message of hope to the millions of refugees around the globe".

On a rough estimate, over three billion people around the planet watched the opening ceremony of the event. Rio Olympics would conclude on August 21.

Here's a short insight into the ceremony: