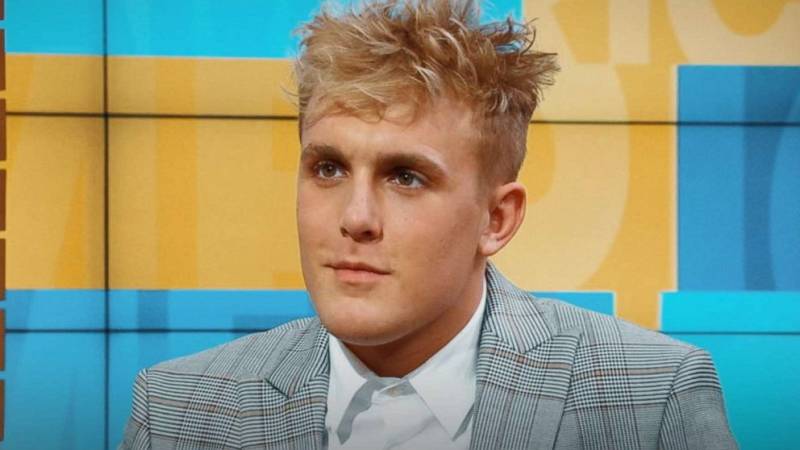 YouTube personality Jake Paul's California mansion was raided on Wednesday morning by the FBI. They discovered a long gun left leaning against a hot tub in the backyard. Paul was not at home at the time of the search.

The officials did not disclose the reason behind the search, only that it was related to an investigation. Officers were seen gathering guns from the property.

The 23-year-old, former Disney star, built a career on YouTube by performing provocative pranks and often mining tragedy for clicks. Paul's vlogs, quaint videos and online image have repeatedly landed him in trouble, ultimately creating a very negative image of him.

He is currently facing charges of ransack in Arizona and allegedly violated public health orders at his party.