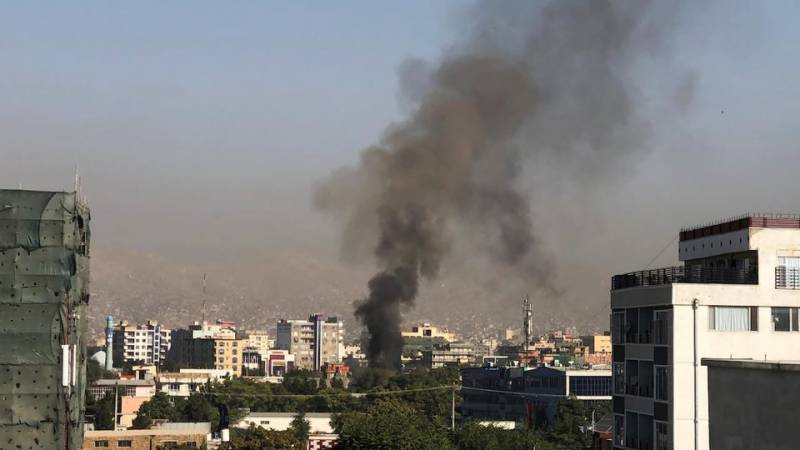 KABUL – Another blast hit Afghanistan's capital, Kabul on Saturday in which scores of people were injured.

Reports in international media said the explosion occurred in a busy commercial area in the western part of the city where the Shi'ite Muslim community flocked during Muharram.

Taliban interior ministry spokesperson said an investigation team was at the blast site to help the wounded and assess casualties.

No terror outfit claimed responsibility for the attack, which comes ahead of Ashura, which is marked by many Muslims in the war-torn nation.

KABUL – A grenade that exploded during a match at Afghanistan's main cricket stadium killed at least two ...

The recent attack comes a day after eight people were killed and 18 injured in a blast in the Afghan capital that was carried out by Daesh.