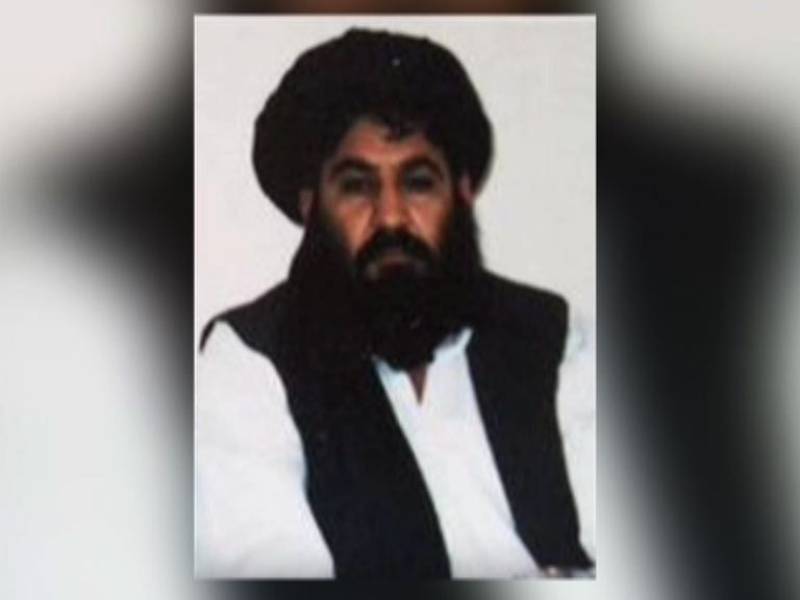 KABUL (Web Desk) - While media is all abuzz with unconfirmed reports of death of Afghan Taliban chief Mullah Akhtar Manour, the insurgent group has released a new 16-minute audio message of their leader to prove that he is very much alive and unhurt.

According to Al Jazeera, the Taliban commander-in-chief has urged his supporters to pay no heed to the rumors of his death terming it part of a propaganda against him. There has been no meeting with any one in Kuchlak area of Pakistan for years and all the news stories about this are just a lie, he said.

In the audio message Mansour also announced that he had no fight with any of the opponents in insurgent group.

Talking about the resumption of stalled peace talks with Afghan government he said that we will not accept any dialogue until our demands are met.

Earlier Afghan officials claimed the death of Mullah Akhtar Mansour, saying that he was injured in a fight followed by an argument with a commander.

However, Taliban spokesman Mullah Yousaf Ahmadi had denied the death of Mullah Akhtar.