PEC and inadequate conduct of exams 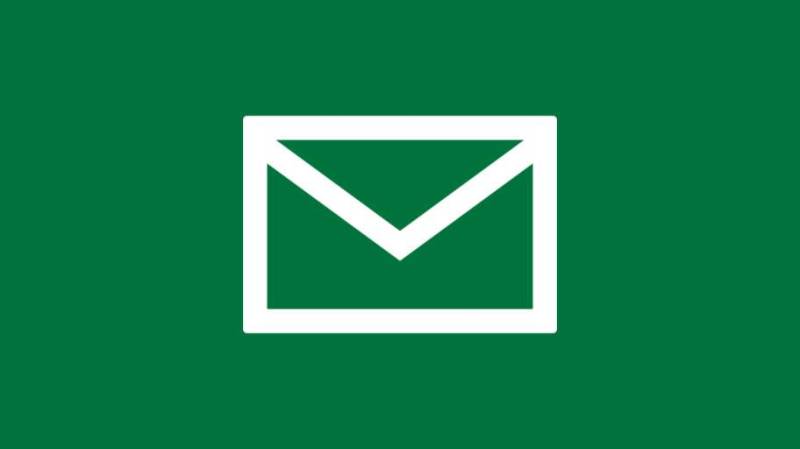 Being the guardian of a sick girl, I would like to draw your attention to the performance of Punjab Education Commission (PEC). December tests for all classes of Government Pilot Higher and Secondary School in Wahdat Colony, Lahore started on 22nd November 2016.

It was announced by the school administration on the 30th December that December test for class nine would be given by the PEC. So. the whole process was re-started on the first day of December while PEC`s notification was published in a newspaper on 2nd December. Date sheet issued by PEC was delivered to the said school on the 3rd day of December in the after hours so the concerned students could not be intimated over the weekend.

Pupils of class nine were stunned by the announcement on the morning of 5th of December that they will be given English subject test instead of Mathematics for which they has studied, i.e. same examination has been started all over again for the third time.

There are several questions in my mind if any one responsible for creating this mess would like to answer. Is PEC being managed by the highly paid people who are not even familiar with the conduct of an exam, and, how stressful their incompetence is proving for the students ? There is certainly a lack of communication between schools and PEC. Who will bear the onus for this deficit ?
On the day December tests were started for the third time, i bothered to check the website of PEC. They had no information to offer. Do they have an idea about how to use Information Communication Technology ? Furthermore, this clearly shows that brainless people at the helm in PEC also do not have an idea as to how to do future planning. This gives me an impression that they are towing some one else`s line and are inept political appointees overseeing growing up of future generations of this nation.
So much for good governance.
Dr Faheem Akhtar
Lahore,
December 6th, 2016.