All homework and no play 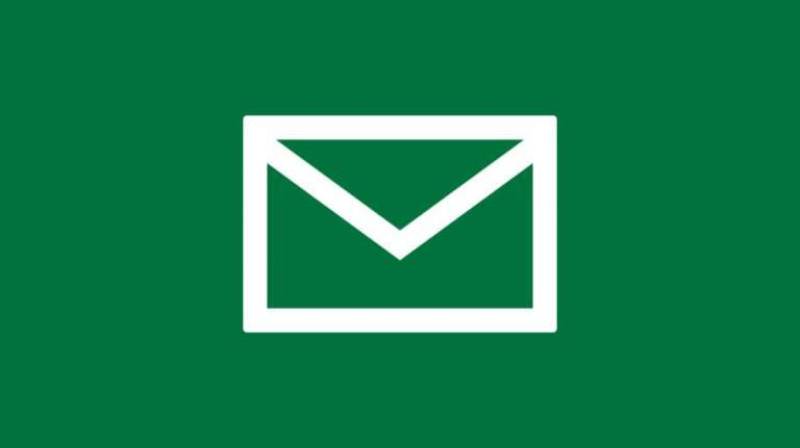 Leaving the classroom for home is always a hard thing to do for children. Nowadays students go to schools and feel like prisoners, says an educationist. The classroom where they sit during their period is the toughest place in the world for them. But the torture does not end there.

Students feel depressed to see the bunch of homework they have to do. In Pakistani schools, students go to school after waking up early in the morning, arriving at school at 8 am, and going back home at 2 pm.

During this period, they have a recess period for entertaining themselves - and nothing else. A mother of a class three student, Ammara also complains about the excessive homework. She says, “The child brain constantly works 6 hours with only a 15 minutes break. They have no co-curricular activities in schools. The just tax their brains in school, after which homework is given to them.

"The frequent working of the brain and lack of sleep causes irritation, stress, brain fog and much more," one parent says, “Some parents hire tutors, believing it to boost their child's academic performance, but all it does is add an extra burden.

"Where are the co-curricular activities or playing time to refresh themselves? If parents hire a tutor then, what is the purpose of sending their child to school?”  In comparison, according to a survey, Finland has the best school system across the world, ranking as one of the top countries for education in PISA ( Programme of International Student Assessment) study. Their education system for students is undoubtedly different from other countries.

According to their teachers, they don’t prepare them for good grades, but they prepare them for life, everyday. Most Finnish children start compulsory, government-paid kindergarten at the age of 6. Finland’s kindergartners spend each day playing, without working or doing activities. Their activity is to play as much they can. According to a survey, the school timing is only of 4 hours. In this time period, instead of studying, they only play. One of the teachers saying were “Children learn so well through play. They don’t even realise that they are learning because they’re so interested.”

Harvard education professor Howard Gardner once advised Americans to learn from Finland, which has the most effective schools and which does just about the opposite of what was going on in the United States. Finland has a history of producing the highest global test scores in the Western world, and has recently made no. 1 global rankings, including that of the most literate nation. School children in Finland have a 15-minute break every hour in their 4 hours.

We have to change our education system or at least our learning system towards children. We have to look forward to bettering our educational institutes.

Organising parent teacher meetings are not enough for good grades. We have to deal with those students who are weak in their grades. Our schooling teaches students to attain good marks but they don't teach them how to live their life. "Let children be children," "The work of a child is to play," and "Children learn best through play.