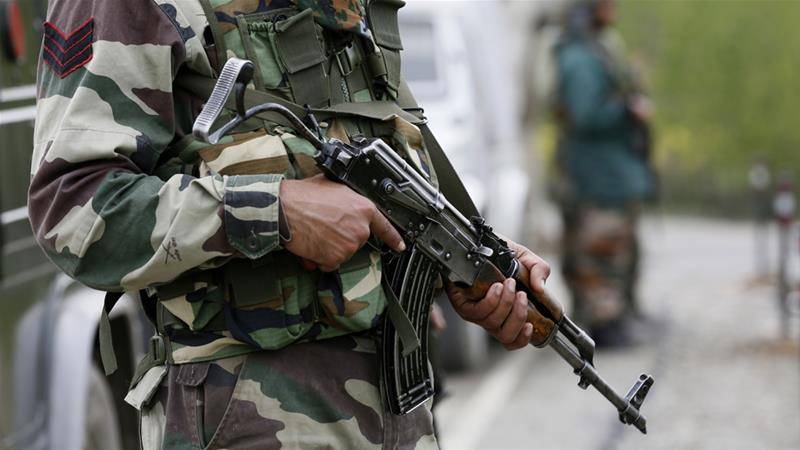 ISLAMABAD – The unrelenting military siege in the Indian Illegally Occupied Jammu and Kashmir (IIOJ&K), imposed by Narendra Modi-led fascist Indian government on August 05, last year, continues to take a heavy toll on daily life of the people in the territory.

A report released by the Research Section of Kashmir Media Service on the completion of 16 months to the military siege has revealed that Indian troops martyred 291 Kashmiris including 7 women during the period.

It said that the killings by the troops during the last 16 months rendered 16 women widowed and 36 children orphaned.

The report pointed out that at least 1,577 people were critically injured due to the use of brute force by Indian troops on peaceful demonstrators in the territory.