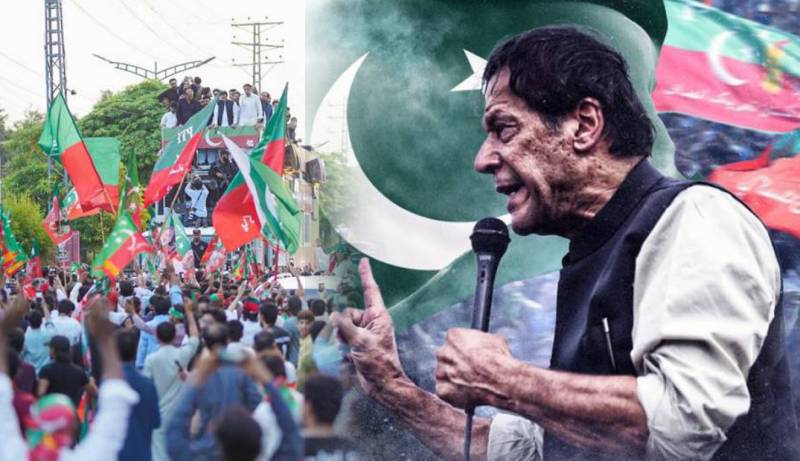 Reports in local media suggest that the PTI leader and populist statesman Imran Khan presided over the party’s meeting in the provincial capital Lahore to chalk out the next strategy for snap elections.

During Lahore’s huddle, the former ruling party decided to kickstart the nationwide campaign for early elections in phases, with the first phase of the campaign launching tomorrow (Wednesday) for the next 10 days.

During the first phase, PTI leaders will hold rallies and public gatherings. The members also exchanged views on the dissolution of the provincial assemblies in Punjab and Khyber Pakhtunkhwa.

Lately, Fawad Chaudhry, a close aide of Imran Khan, revealed that the political party will dissolve the two provincial assemblies on December 21 if negotiations failed.

The outspoken politician confirmed that the Sharif-led government is in informal contact with PTI, days after Imran Khan softened his stance on talks for the next elections.

Amid these reports, PML-N supremo Nawaz Sharif has also finalised plan to return to his home country to lead the party’s election campaign.