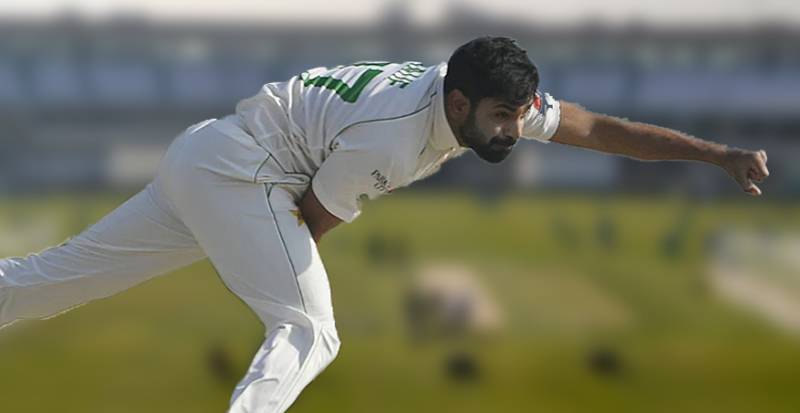 LAHORE – In another setback for hosts, key pacer Haris Rauf has been ruled out of the home series against England as the medical panel has advised the bowler to rest due to an injury he suffered during the first Test series in Rawalpindi.

The development comes as Pakistan already suffered Shaheen Afridi blow who was ruled out of the Test series due to a knee injury.

In a statement, Pakistan Cricket Board said Haris stepped on the ball and suffered an injury in his right quad. The 29-year-old was sent for scans, which revealed that he is suffering from a Grade-2 injury.

The injury of the ace pacer, coupled with Afridi’s absence in this crucial series opened an opportunity for bowlers from outside the squad initially named for the series. The injured player will now travel to Lahore to begin his rehabilitation at the National High-Performance Centre.

On the other hand, England key player Liam Livingstone has also been ruled out of the ongoing series in wake of a right knee injury during the game.

The stokes-led squad defeated Pakistan by 74 runs in the first test match to lead the 3-match series 1-0.