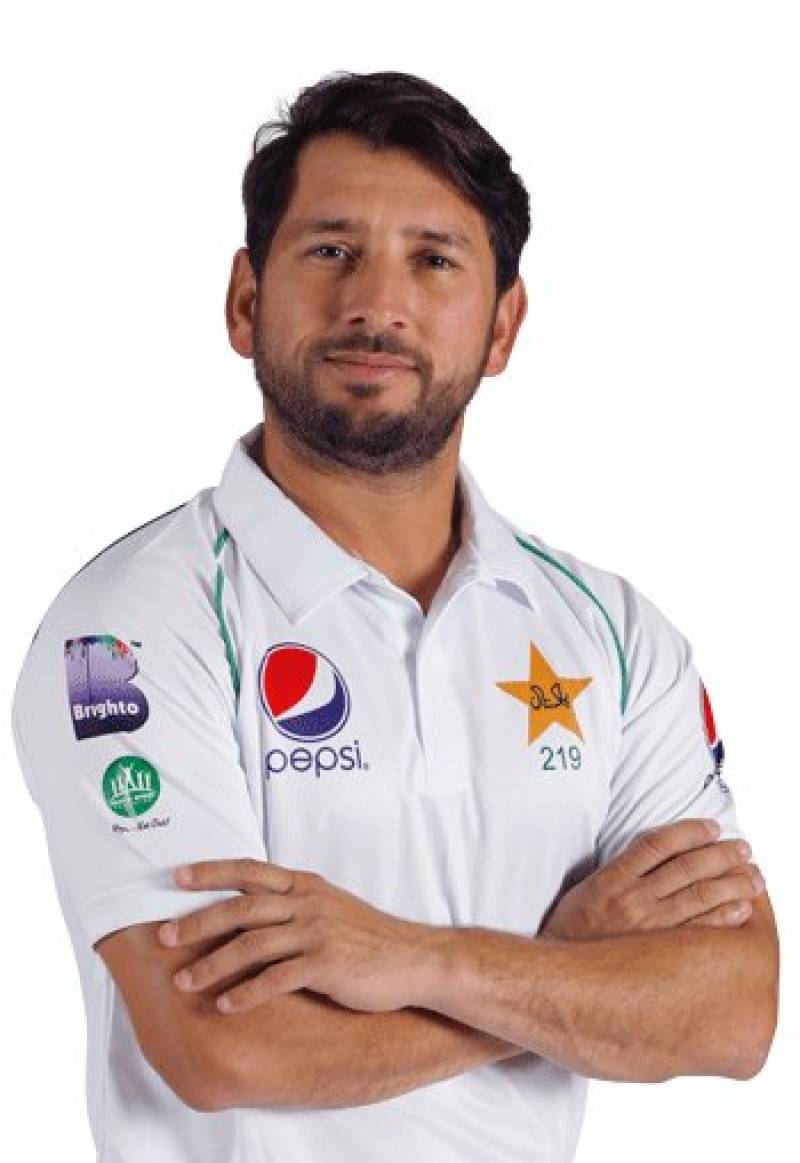 ISLAMABAD – Pakistani cricketer Yasir Shah has been booked in the federal capital for allegedly harassing a girl and abetting rape, it emerged on Monday.

A woman has lodged a complaint against the right-arm bowler at the Shalimar Police Station. Police have launched an investigation into the matter after registering FIR.

The complainant claimed that a friend of Shah had raped her at gunpoint and also filmed it. Later, the national cricketer and his friend threatened her to share the video on social media, the FIR said, adding that Yasir Shah also warned of embroiling her in the case if she contacted the police.

According to FIR, when the victim contacted Shah on Twitter to explain her ordeal, he said: “I like teenage girls and also warned me [the victim] of severe consequences”.

Yasir Shah is yet to comment on the allegations.