US welcomes Saudi Arabia’s commitment to fight against IS 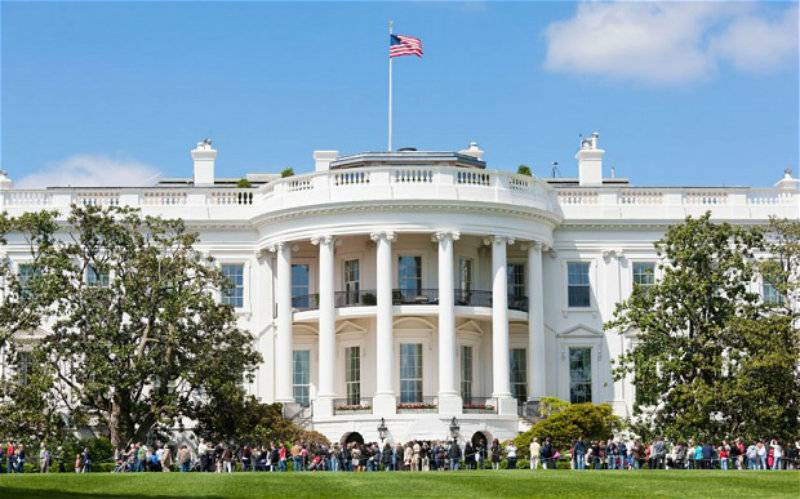 White House Press Secretary Josh Earnest in a briefing on Friday said that Riyadh has been a nominal member of the US-led coalition that has been launching airstrikes against Daesh in Syria since September 2014, without the permission of Damascus or the United Nations. In December 2015, Saudi Arabia started its own Muslim 34-nation coalition to fight Islamic extremism.

The United States welcomes the readiness of Saudi Arabia to deploy ground troops to fight the Islamic State, "What they are responding to is a specific request that [US Defense] Secretary Carter made of countries who are participating in our anti-ISIL [Islamic State] campaign to ramp up their commitment," Earnest stated. "We certainly welcome the announcement from our partners in Saudi Arabia."