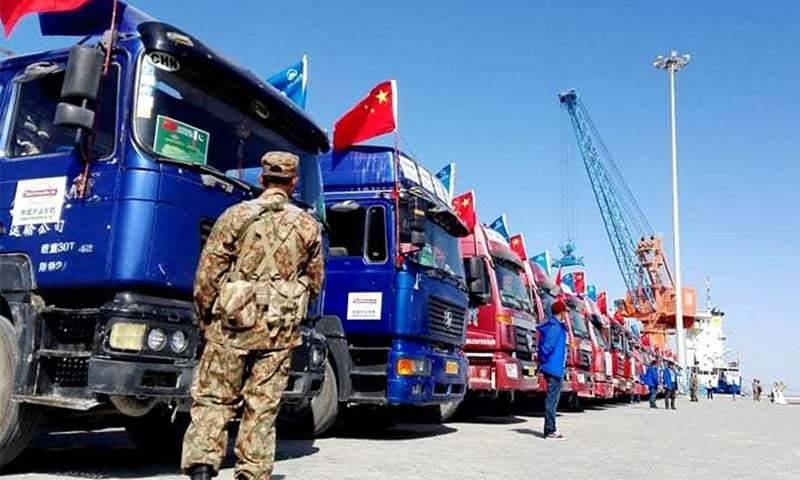 ISLAMABAD - A report by one of the most influential global think tanks has said that India is very much concerned about the China-Pakistan Economic Corridor (CPEC) due to the dispute of Kashmir, fearing it also bring rise to China’s hegemony.

Swedish think-tank Stockholm International Peace Research Institute (Sipri) sought to dig into the Indian hostility towards the China-funded CPEC and inferred that fear of internationalisation of the Kashmir dispute and the growing influence of China in the Indian Ocean are the principal irritants for India.

There is considerable concern within India that China can no longer be neutral on Kashmir, which it has been since 1963, and that its economic and security interests are growing in stake.

India also does not a mediating role for China in these disputes since the border incident in 1962. However, it remains to be seen whether CPEC will contribute to a resolution of this dispute or further fan the flames, the report says.

Titled as “Silk Road Economic Belt - considering security implications and the EU-China cooperation prospects”, the report argues that India does not approve of a role for China to mediate in these disputes.

Sipri report is the first one that elaborately touches upon the topic of Indian concerns on CPEC-a subsidiary of ‘One Belt One Road’ initiative and discussed the mega project’s implications on security mechanics in the region.

According to the report, India has serious reservations against the CPEC and strictly opposes it. India fears that China will ultimately pose a threat by possessing a clear edge, though a toehold in the beginning, in the Indian Ocean with direct access to the Arabian Sea. India considers that the toehold will culminate into a military presence at some stage, the report says.

Besides, India is also concerned that China will leverage Gwadar port to monitor Indian naval activity and possibly exploit it for an expansion of China’s own naval presence. 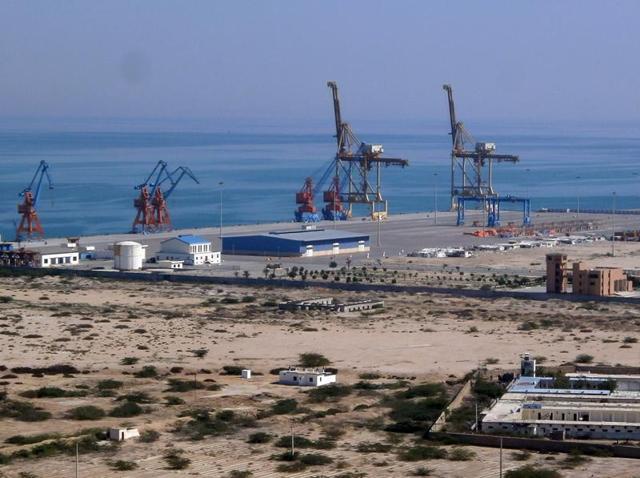 “After all, if Gwadar grows to be the immense port China envisions it to become, China will need to take on a bigger direct or indirect security role,” it says.

Unlike India, unconcerned Afghanistan is open to all regional initiatives that may reinvigorate its ailing economy, whether that is by way of CPEC or India-led efforts to connect with the Afghan economy through the Chabahar Port in Iran.

Likewise, Iran has voiced strong interest in the Belt and Road Initiative, the report marks.

However, the report remarked that Afghanistan can benefit from CPEC only if Kabul-Islamabad relations improve.

Meantime, the authors identified three areas where the CPEC has the potential to activate three fault lines in South Asian security.

The report also highlights that CPEC may lead to further polarization in the region despite the fact that the bloc rivalry between the US-India and China-Pakistan exists even before the CPEC. 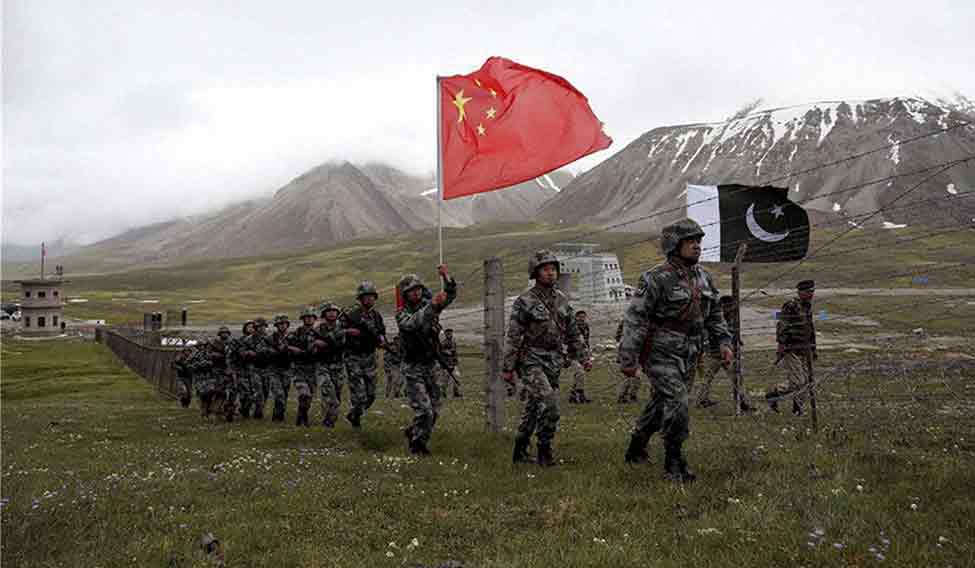 China’s reliance on CPEC means that it needs a stable and amicable Pakistan, underlines the report.

Once completed, “The Silk Road Economic Belt initiative may become one of the cornerstones of Asian economic growth and integration, and eventually of closer political and security cooperation among states, but the pathway to this scenario is long and fraught with obstacles,” the report spells out.