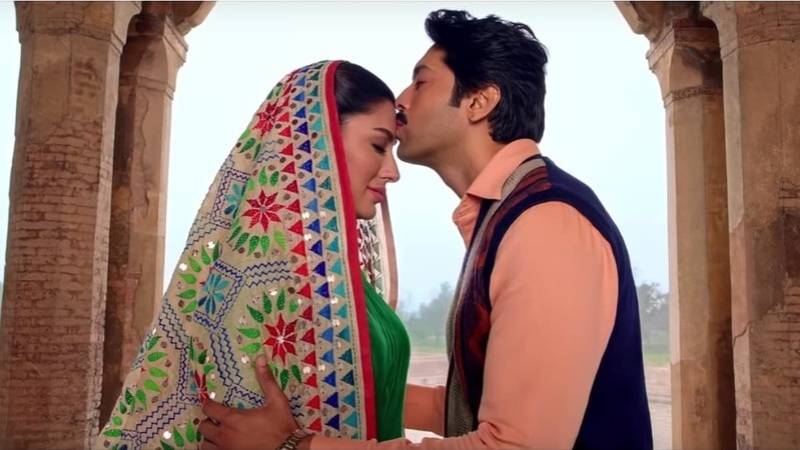 JAIPUR - The blockbuster movie of 2018, Load Wedding has won the ‘Best Feature Film Award’ at the Rajasthan International Film Festival.

Directed by Nabeel Qureshi, Load Wedding was nominated for the Best Feature Film International category in RIFF 2019. It is official now that it has won the award and we can’t be more proud!

With the objective of showcasing diversity in the entertainment world from around the globe, the 5-day extravaganza in Rajasthan features films, documentaries, and short films from around the world.

“It’s always a very pleasant feeling to see your work being recognized and acknowledged. Load Wedding is a film very different from all the other films I have done and also very special to me. I’m very happy to be honored by this award from RIFF’ 2019,” said Nabeel Qureshi, director Load Wedding.

Starring Fahad Mustafa and Mehwish Hayat in the lead, ‘Load Wedding’ created waves around the globe and received rave reviews from the critics. Last month it was also announced that Load Wedding will soon be available on Netflix as well.

RIFF works for the technical and academic aspects of cinema. The organization makes attempts to connect the world cinema with the common public and making it a social concern, through conducting various seminars, debates, and discussions.

Congratulations to the team Load Wedding for the achievement.