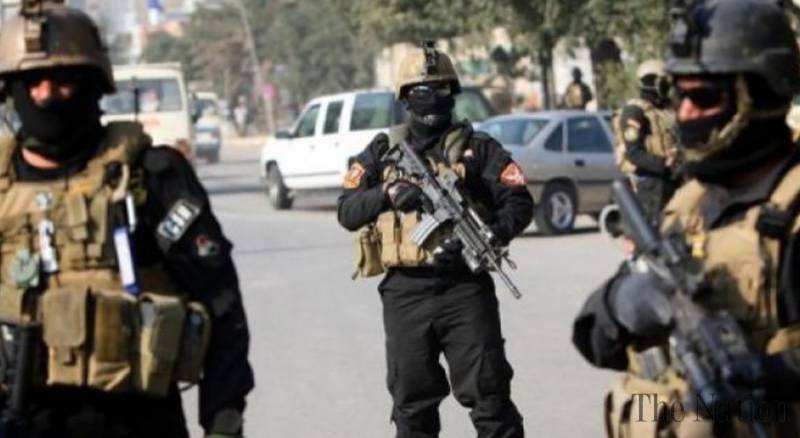 KARACHI – The Counter Terrorism Department has arrested a proclaimed terrorist belonging to the banned Tehrik-i-Taliban Pakistan on Saturday.

A CTD spokesperson said that Zakirullah alias Shafiullah was arrested in a successful operation conducted by the police and Sindh Rangers.

The detained suspect, who hails from Bajaur, had received training from Afghanistan and he was also part of Daesh, an outlawed organization.

In 2011, Zakirullah had killed an officer of in Bajaur and had injured another one. During the attack, two of his accomplices were killed by forces.

He had also smuggled over 60 rocket launchers to Afghanistan from Mohmand in 2011.

A statement by the CTD said that Zakirullah was planning attacks on multiple security officials in Karachi.