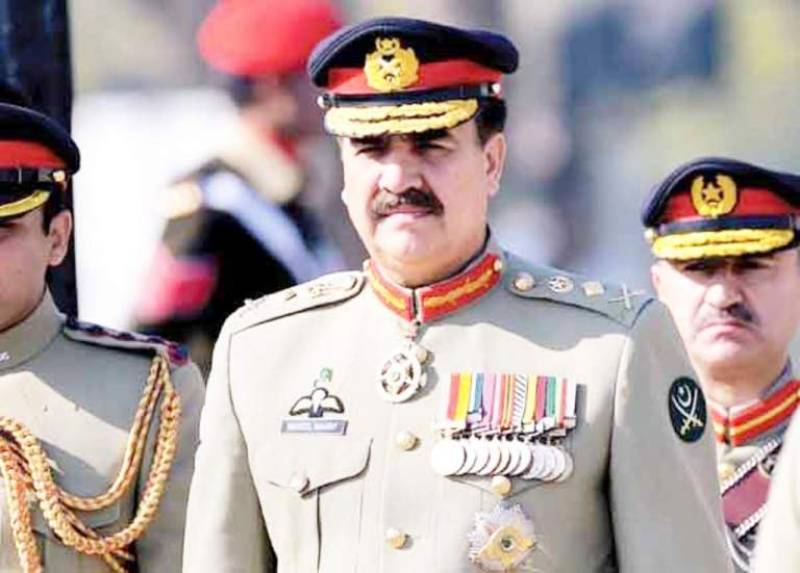 Speaking to Geo News, Asif admitted that an agreement in this regard was finalised a few days ago; however, the defence minister said he didn’t have much information at the moment about the details of the said agreement.

Asif said that the decision was taken after taking the incumbent government into confidence and “it was finalised here first." The headquarters of the new Saudi-led coalition will be based in Riyadh.

The defence minister said that any such assignment or posting requires proper clearance from both the government and General Headquarters (GHQ) and confirmed that due process was followed before finalising the agreement. He was, however, unaware of the exact details.

“As you are aware that this thing was in the pipeline for quite some time and the prime minister was also part of the deliberations,” Asif said.

He was of the opinion that formation of such an alliance is a good step, as the “Muslim Ummah is in a spot of bother right now and needs unity among its ranks."

Pakistan had initially found itself in the crosshairs of Middle Eastern politics as Saudi Arabia named it as part of its newly formed military alliance of Muslim countries meant to combat terrorism, without first getting its consent.

However, after initial ambiguity, the government had confirmed its participation in the alliance but he said that the scope of its participation would be defined after Riyadh shared the details of the coalition it was assembling.

The coalition was envisaged to serve as a platform for security cooperation, including the provision of training, equipment and troops, and involvement of religious scholars for dealing with extremism.

The Saudi government had surprised many countries by announcing that it had forged a coalition for coordinating and supporting military operations against terrorism in Iraq, Syria, Libya, Egypt and Afghanistan.

Iran, Saudi Arabia's archrival for influence in the Arab world, was absent from the states named as participants, as proxy conflicts between the two regional powers range from Syria to Yemen.-Online