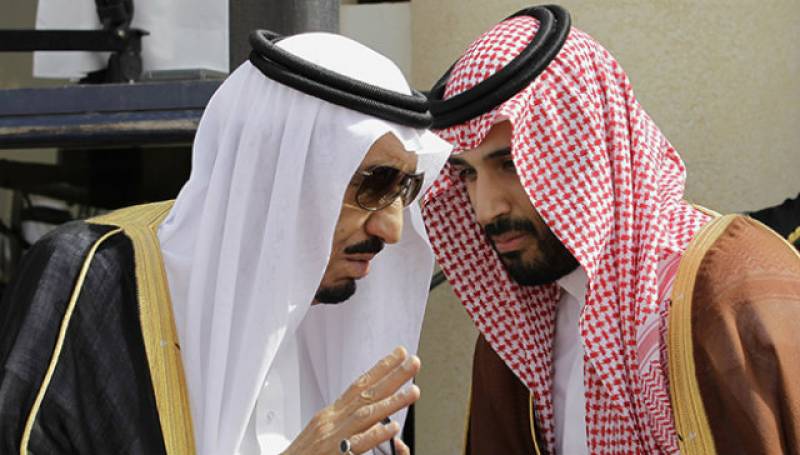 RIYADH - Saudi authorities have detained 11 princes after they gathered at a royal palace in Riyadh for staging a protest against the kingdom's austerity measures, Saudi media reported on Saturday.

The princes were demonstrating against a government decision to suspend payment of their utility bills, according to a report from the Saudi news website Sabq.

Upon arrest, they were reportedly sent to Ha'ir prison, a maximum-security facility south of Riyadh.

Saudi Arabia recently introduced a raft of economic reforms, including a value-added tax (VAT) and a halt to state payments of water and electricity bills for royal family members.

On Saturday, King Salman decreed a series of financial payouts to ease the cost of living. Each government employee will receive a monthly bonus of 1,000 riyals ($267) for the next year, while military personnel serving in Yemen will be paid a one-off fee of 5,000 riyals ($1,000).

Students will have their allowances increased by 10 percent for the next year, while retirees and social security recipients will get a monthly stipend of 500 riyals ($133).

According to Saturday's decree, the Saudi government will absorb the cost of the tax for citizens purchasing private healthcare and education, and for first-time homebuyers of properties valued at up to 850,000 riyals ($226,660).

Saudi officials are yet to comment on latest arrests.

JEDDAH - Saudi Arabia arrested 11 princes and dozens of current and former ministers in a sweeping crackdown as the ...

Last year, Saudi Arabia pursued a sweeping purge of the kingdom’s upper ranks by freezing the accounts of dozens of princes, ministers and a tycoon arrested as Crown Prince Mohammad Bin Salman cemented his hold on power.

Prince Alwaleed bin Talal was rounded up, along with about 200 prominent Saudi royals and businessmen, in a so-called "anti-corruption probe" on Nov. 8, immediately after a new anti-corruption commission headed by Crown Prince Mohammed bin Salman was established by royal decree.

Separately, the head of the Saudi National Guard, once a leading contender to the throne, as well as the navy chief and the economy minister were replaced in a series of high-profile sackings that sent shock waves through the kingdom.

The dramatic shake-up comes at a time of unprecedented social and economic transformation in ultra-conservative Saudi Arabia, as Prince Mohammed steps up his reform drive for a post-oil era.