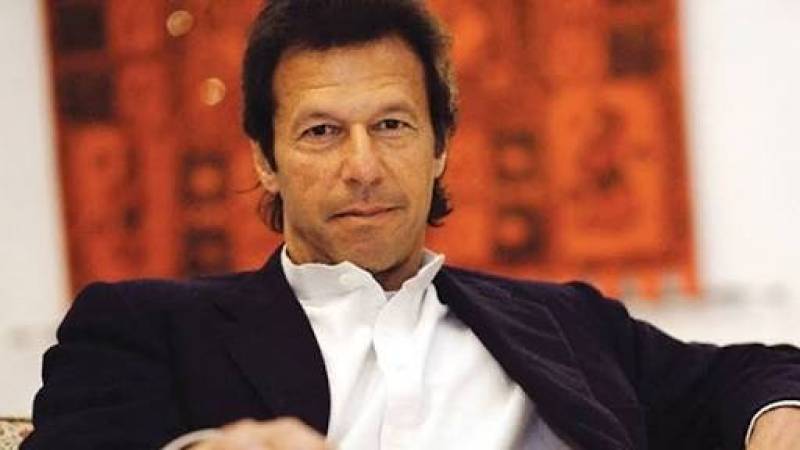 Chairman Pakistan Tehreek-E-Insaaf is making news, our social media is bombarded with the news of him getting married for the third time.

Pakistan- Imran Khan chairman of Tehreek-E-Insaaf is not only famous for his political tactics amongst the youth but has an interesting history of marriages.

He is allegedly married to Bushra Maneka his spiritual guide. Both the sides yet have to confirm the news however people are going crazy over social media. Some were hilarious!!

People are congratulating the couple and are wishing them luck for their future: (Including Bilawal Bhutto)

Getting married for the third time? You are a “weak man”:

What is with Imran Khan and news of another marriage? This time to a person who he visited for spiritual guidance? PTI wallahs is this the person you compare with Jinnah who remained celibate after Ruttie’s death? Imran is a weak man insecure in his own self it seems. Sorry.

He is not the first one (He is the only Chairman of Tehreek-E-Insaaf we know, just saying):

If we choose to discuss Imran khan’s marriage because he is a public figure. Shouldn’t we also discuss those many Journalists and other political leaders too who are secretly married? Why only Khan? #justasking

Some even got frustrated with the media for discussing this topic for too long:

Then why the hell are you discussing it for the last 1 hour? pic.twitter.com/hnsVTxvEKY

Some even convinced him to come clean:

Congratulations PTI.
Nothing to hide in a legal marriage, if that's true. https://t.co/fOUyb0B8Wr

Waiting for Imran Khan to tweet that the news of his third marriage is, yet again, greatly exaggerated

Message from our neighbors:

By now an established pattern. Report, then denial of report by IK's fan's then IK's denial “The reports of my marriage are greatly exaggerated”, then leaked pix of wedding. Shaadi hai, cross border strike nahi. https://t.co/6GTWUqu6hx

Some even thought of it all to be a propaganda:

Jokes apart , Third marriage or not , we wish Imran Khan the best for his future. We should respect ones privacy and wait for the alleged couple to confirm the news.