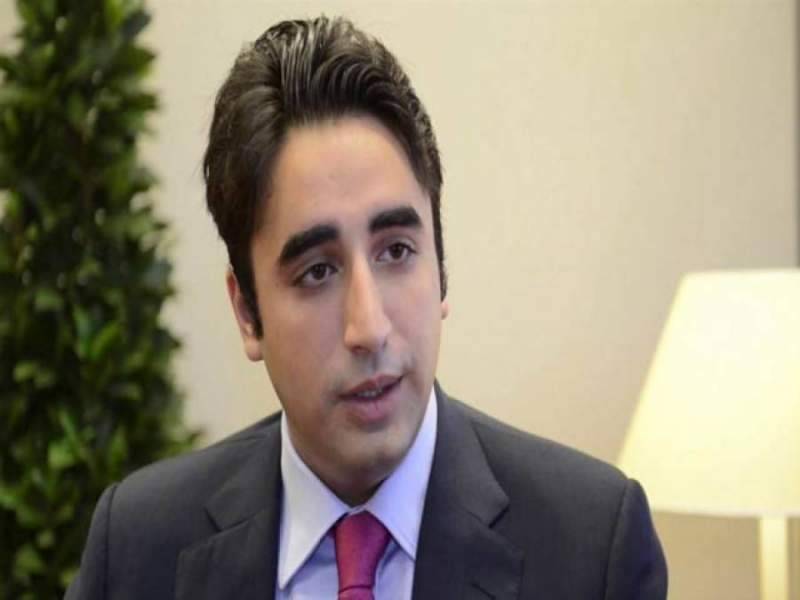 LAHORE- Pakistan People's Party Chairman Bilawal Bhutto Zardari on Saturday said that the ruling party will be responsible if the government doesn't get a chance to complete its tenure.

Bilawal was addressing media in Lahore, where he said that media should highlight the good work PPP is doing in Sindh.

The PPP Chairman, while responding to questions related to the situation in Balochistan, said that the political situation in the province is worsening. He also addressed the allegation that PPP is involved in disrupting political processes in the province, saying that there is not a single MPA of the part. "How can I play any negative part then?", Bilawal asked.

On the subject of Imran Khan’s rumoured third marriage, Bilawal Bhutto said, “If Imran Khan has married then congratulations to him,”

Bilawal also made comments on the PPP's participation in the next general elections saying that PPP would contest the 2018 elections with its might.