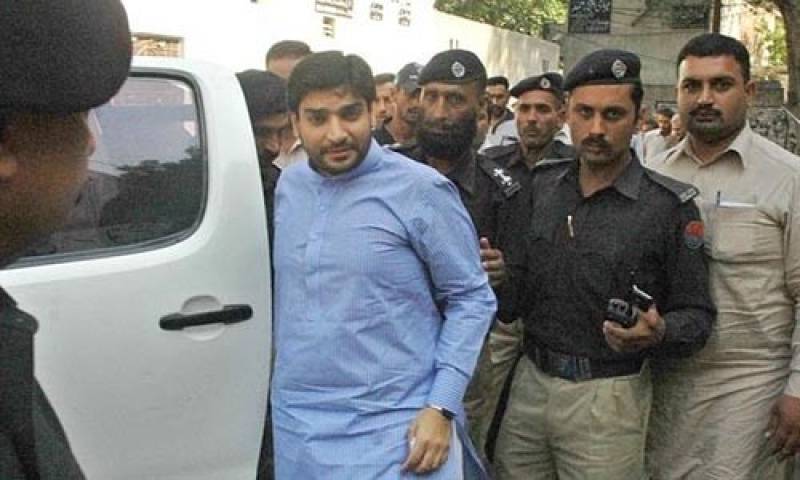 A NAB submitted that the accused, Imran Ali Yousaf and Rabia Imran, were summoned many times for investigations of the case.

However, he added, the accused did not join the investigations yet. The prosecutor requested with the court to issue their arrest warrants.

At this, the court issued non-bailable arrest warrants of the accused and directed for producing them on January 23.

The NAB alleged that the accused caused a loss of Rs 370.5 million to the national exchequer.