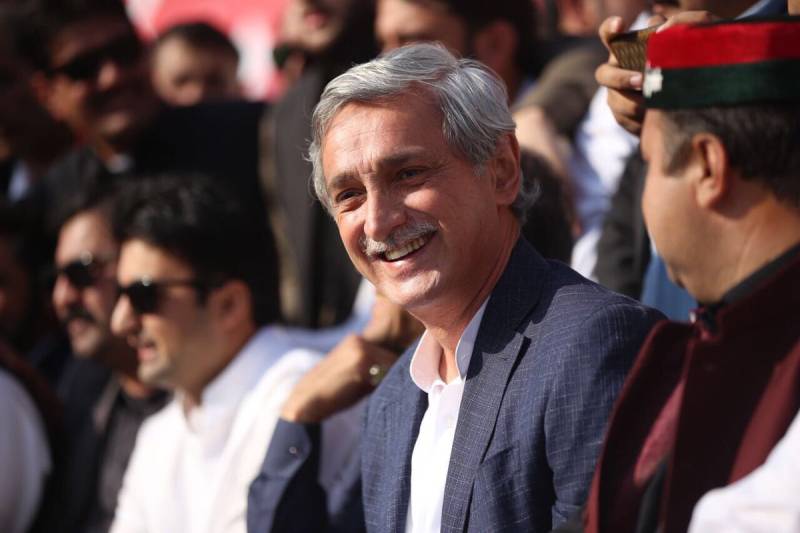 LAHORE – The authorities removed the Federal Investigation Agency (FIA) officer heading the investigation against the Pakistan Tehreek-e-Insaf’s Jahangir Tareen in the sugar scam.

The development occurred in the backdrop of a likely meeting of the disgruntled PTI lawmakers with Prime Minister Imran Khan in Islamabad today.

Reports in local media suggest that FIA Director Lahore Mohammad Rizwan, inquiry team head, got the marching orders with immediate effect as it was the key demand of the Jahangir Tareen group. Additional Director Abu Bakar Khuda Baksh is likely to appointed as a new inquiry officer.

Let it be known that the federal officer not only booked PTI leader but also registered FIR against PML-N president Shehbaz Sharif and his son Hamza Shehbaz in Rs5 billion money laundering and fraud charges in the sugar scam.

Meanwhile, a group of 33 PTI lawmakers will meet Prime Minister Imran Khan today to share their concerns with regard to the investigations carried out against Jahangir Tareen.