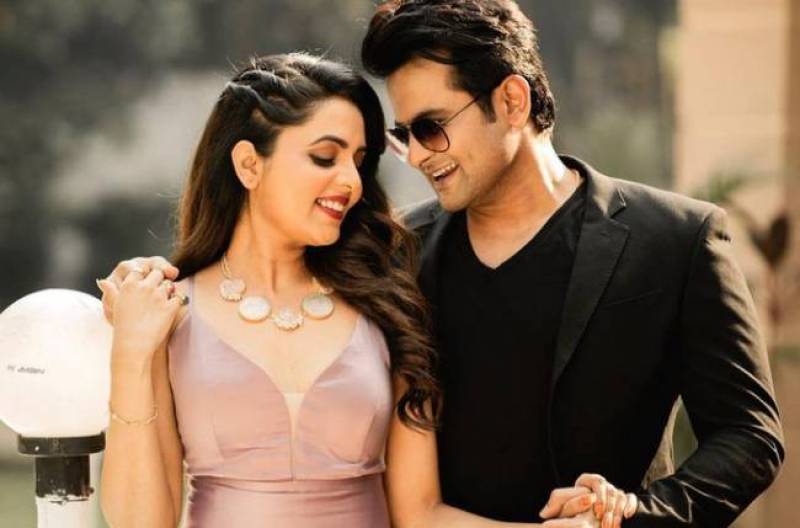 The Kapil Sharma Show famed Sugandha Mishra and Sanket Bhosale have finally tied the knot in a beautiful wedding ceremony in Jalandhar and the first pictures have started pouring in. Suffice to say, the newlyweds looked super adorable on their big day.

Dropping the first glimpse from the couple big day, Preeti tagged the couple and congratulated them. 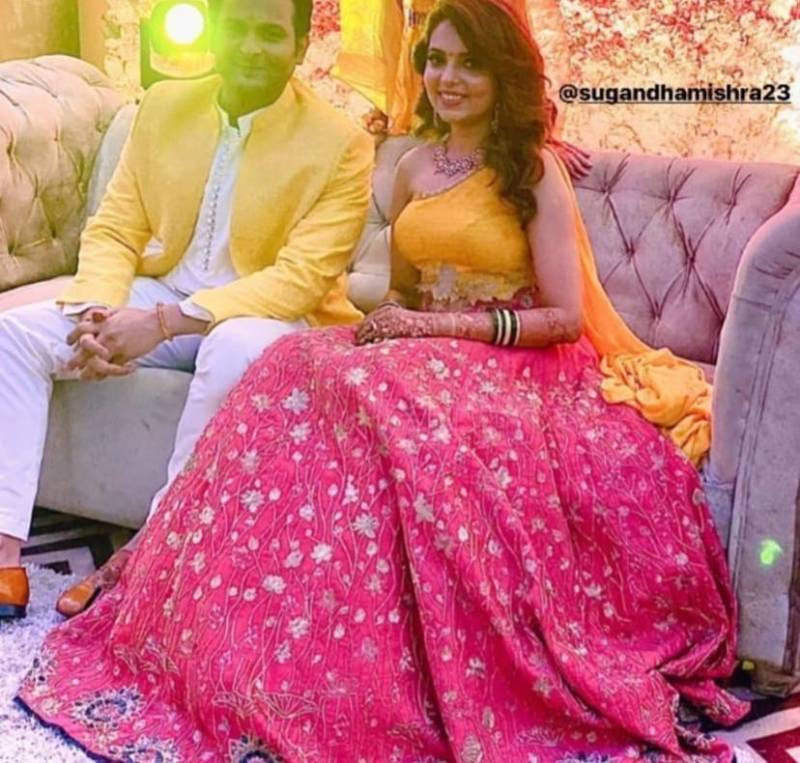 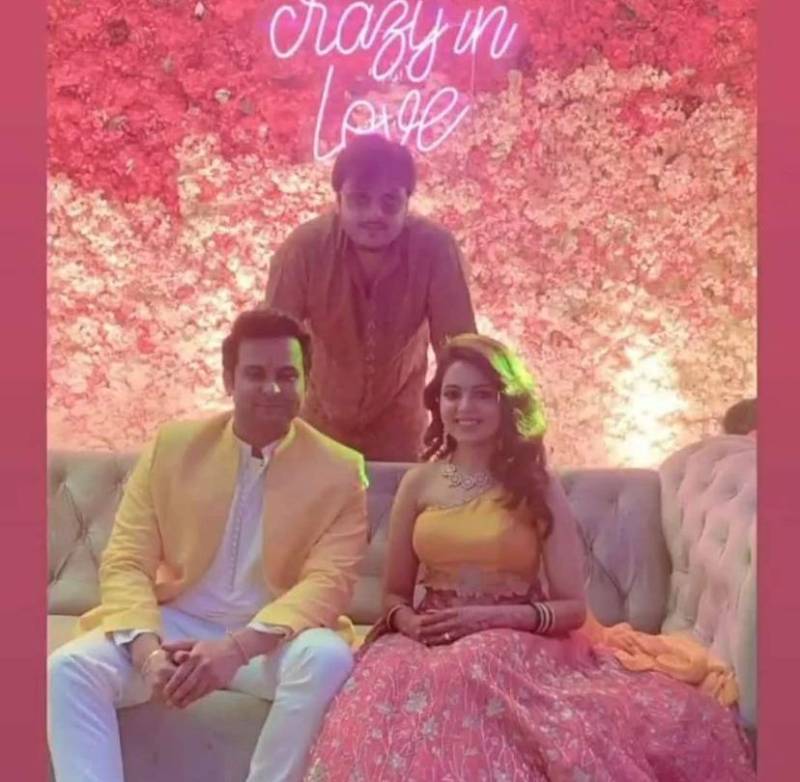 Earlier, the bride-to-be shared stunning pictures from her mehndi ceremony where she was dressed to the nines as she sported a gorgeous green attire by designer Nikita Bhushan with complementing breathtaking jewellery to complete the look.

Sugandha and Sanket Bhosale had announced their engagement earlier this month with pictures from their pre-wedding shoot.

Sanket revealed that they had plans to get married last year but postponed it because of the pandemic.

On the work front, the 36-year-old is known for her character in The Kapil Sharma Show. The groom, Sanket Bhosale is also a comedian and mimicry artist known for his work predominantly in Hindi Television. By profession, he is a medical doctor.