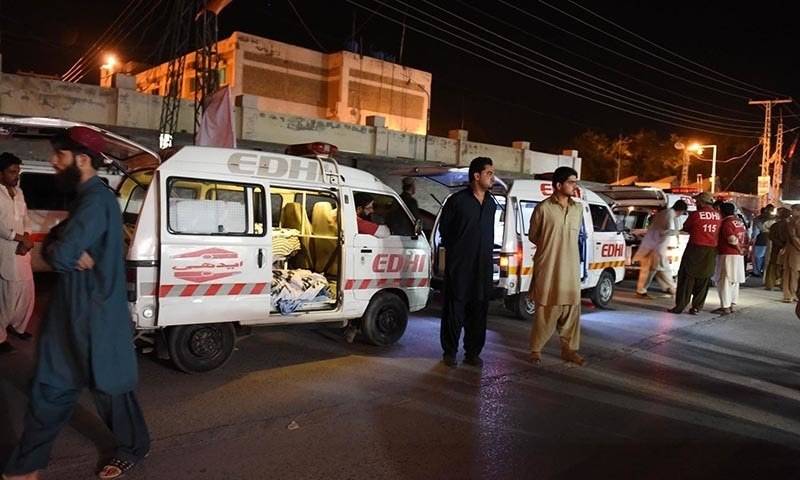 ABBOTABAD – Six members of a family died due to suffocation following a gas leakage at their home in Mansehra on Wednesday.

According to the police, a newborn baby was also among the deceased. Apparently, it seems that the family forgot to switch off the heater before going to sleep.

Rescue officials reached the site and shifted dead bodies to King Abdullah Hospital where doctors confirmed suffocation as the cause of the death.

The dead were identified as Muhammad Afzal, his mother, wife, and three children including the newborn.

RAWALPINDI – Top cop in one of Pakistan's twin cities has taken notice of torture on Zahida Kazmi, ...