Kim Kardashian and Kanye West are reportedly calling it quits 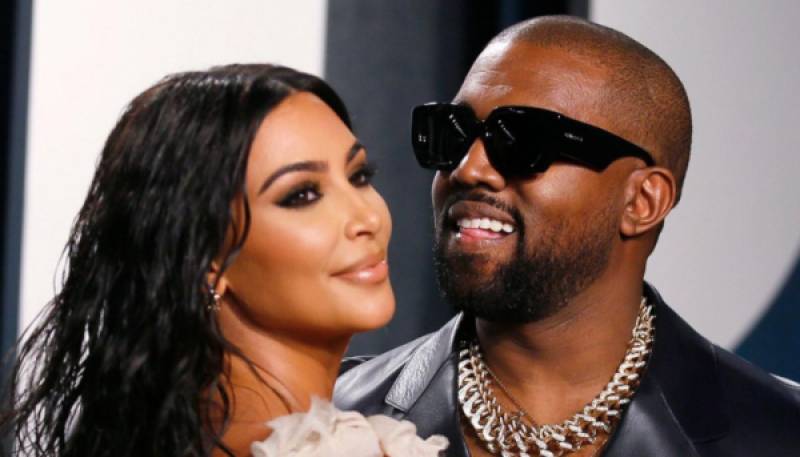 Despite being together for about a decade, the Keeping Up With the Kardashians star is reportedly preparing to file for divorce from her husband.

The 40-year-old star has hired Laura Wasser (famed divorce lawyer) and they are in settlement talks.

Inside sources shared with PEOPLE, "He knows that she's done. She has had enough, and she told him that she wants some space to figure out her future."

Adding that West is bracing filing, "He's okay. He's sad, but okay. He knows the inevitable will happen, and he knows that it's coming soon."

Their whirlwind romance started with a dreamy proposal followed by a lavish wedding that eventually collapsed after West's Twitter meltdown in 2020. 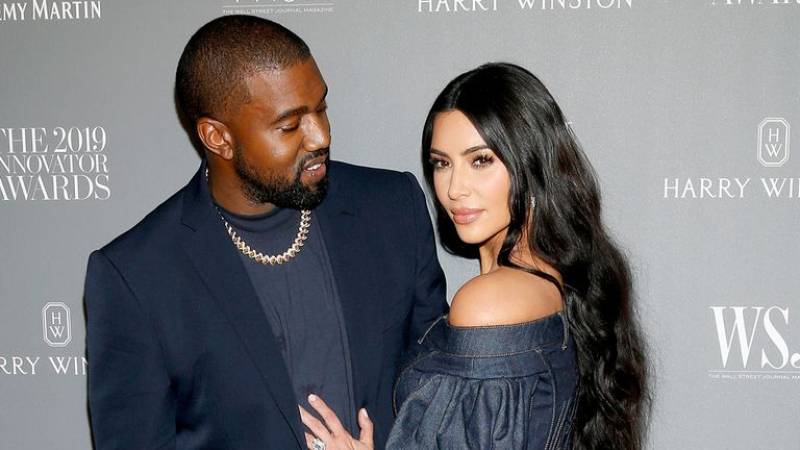 The 43-year-old rapper reportedly spent Christmas at his infamous Wyoming ranch instead of spending it with Kardashian and their four children. Amid the drama, the divorce rumours surfaced citing West’s behaviour as the cause of a possible divorce.

West and Kardashian are yet to publicly comment on the matter.

Kim Kardashian West and husband Kanye West are now in a trial separation, as they are facing some serious marital ...