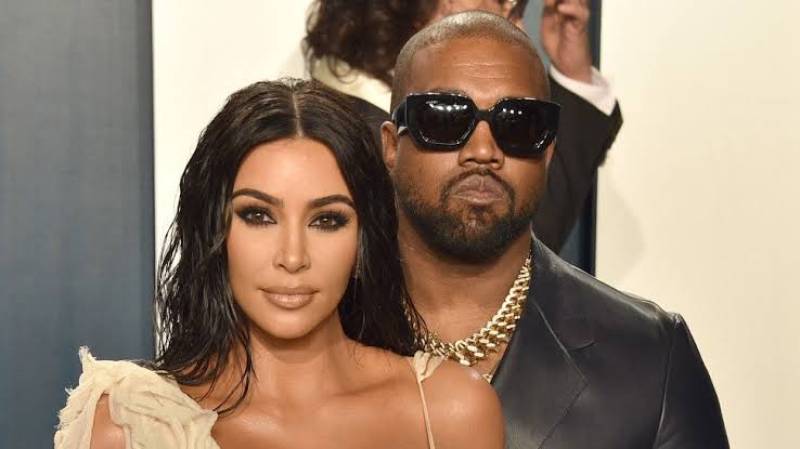 Kim Kardashian West and husband Kanye West are now in a trial separation, as they are facing some serious marital issues, reported The Daily Mail.

The world is aware of the fact that Kanye has been behaving even more erratically than usual in recent weeks and Kim has had enough.

According to the reality TV star is allegedly she is having a difficult time keeping up with her husband’s “cracks” in their long-distance marriage.