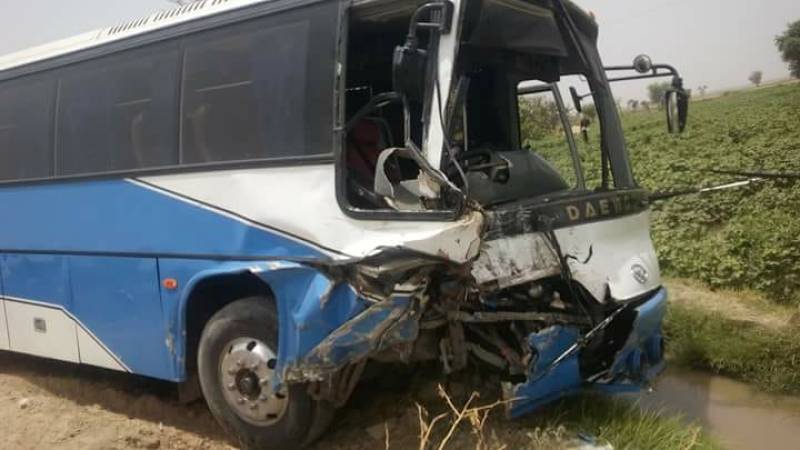 NAWABSHAH - At least 15 people were killed and 25 others injured in a collision between a Coach, Van and Car at Mehran National Highway in Nawabshah district on Friday.

According to district police, the passenger vehicles were collided with each other at Pir Bux Zardari stop in Nawabshah.

Several injured were in critical condition and shifted to Peoples Medical Hospital Nawabshah where emergency has been declared.

The deceased included women and children, whereas the injured were immediately shifted to Peoples Medical College (PMU) Hospital Nawabshah. 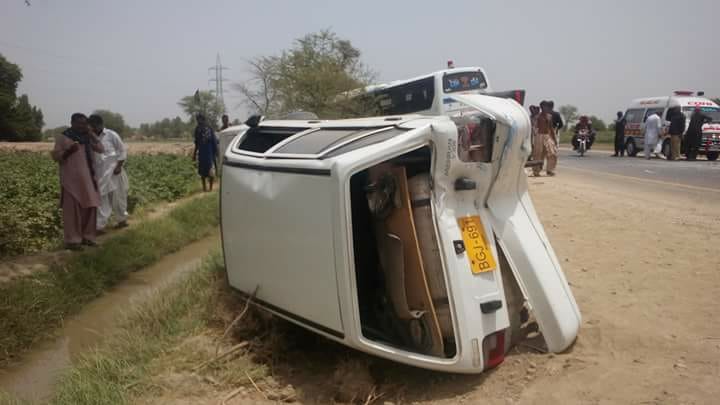 Emergency was declared at the PMU Hospital where deputy commissioner (DC) Shaheed Benazirabad and commandant Indus Rangers also reached to monitor the situation, the Dawn reported. 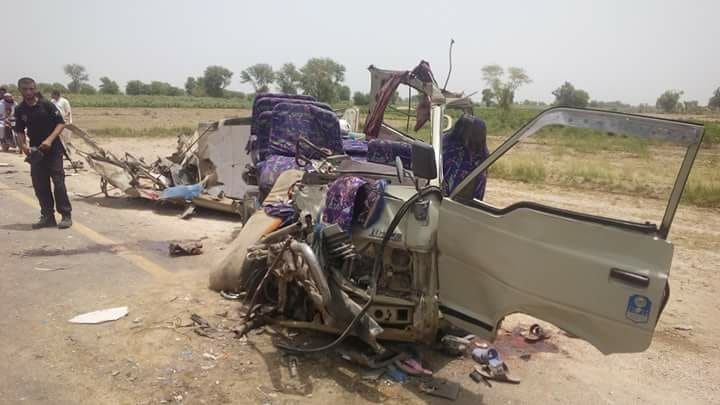 The coach was heading towards Karachi when it met the tragic accident. 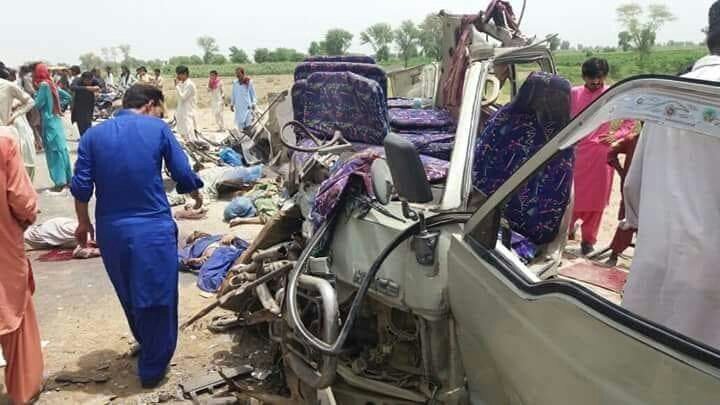 Earlier in May, two people lost their lives when a speeding car overturned in Nawabshah. In March, three people were killed and three others critically injured when a passenger van collided with a speedy car on the Qazi Ahmed Road in the same district.