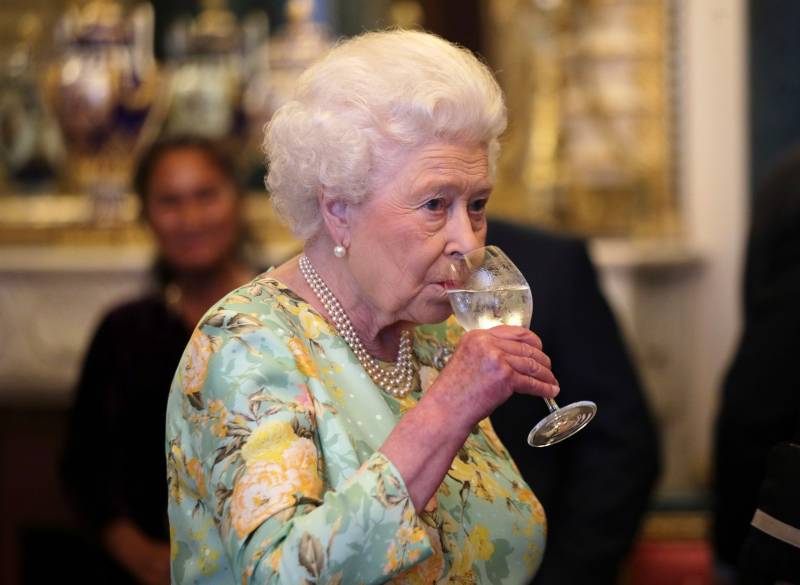 LONDON -  After the Queen suffered a bout of ill health, a rehearsal for the death of the British monarch was held last Sunday.

The plan was given the code name “London Bridge” and consisted of a run-through of what should be done in the event of her death.

While a plan for the monarch’s death has always existed, the scale of the planning was unmatched to prior times, though the event was kept under the wraps.

Senior government ministers were involved in the meeting chaired by May's deputy David Lidington; it was attended by the top gun of government such as Scottish secretary David Mundell, Pakistani-origin Home Secretary Sajid Javid, and leader of the Commons Andrea Leadsom.

A Whitehall official said that the rehearsal was the first time, different ministers have come together in one room.

"Previously it has only been officials," he confirmed.

According to British media, a 10-day mourning would be announced in the event of her death who has been ruling the kingdom from as early as 1952.

Upon her death, it will be the Queens secretary’s responsibility to alert the Prime Minister by using the code word ‘London Bridge’ as per the protocol outlined.

The foreign office will then alert the offshore governments where the Queen is the head of the state and the Commonwealth nations will be informed accordingly.

The public will be informed via the media and both the houses of parliament will finish work early. The funeral will host two-thousand guests and the Queen will be buried in the royal vault at Windsor castle.

This rehearsal comes soon after the 92-year-old canceled a public engagement scheduled to be held in St Paul’s Cathedral.