Sooner we realize, lesser we regret 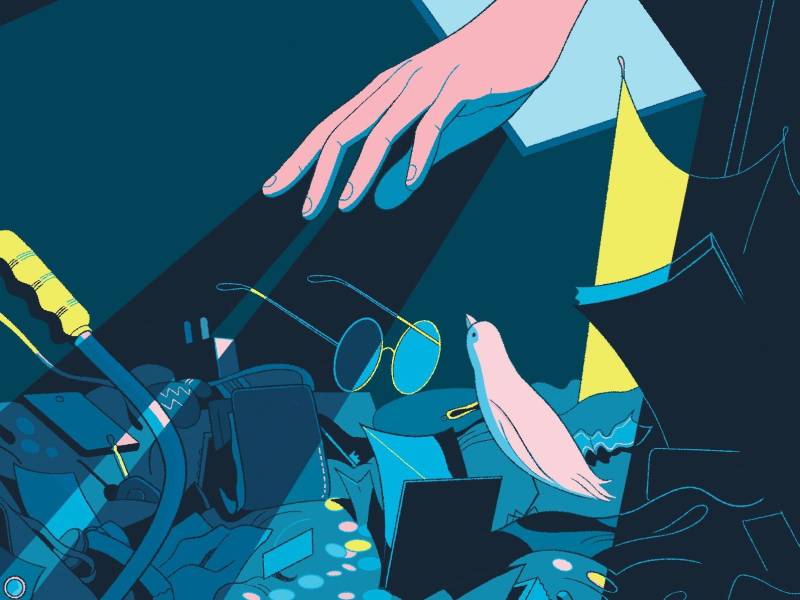 Pakistan’s economy has remained the prey of ignorance and insincerity. As a nation, we never strive to fulfil our responsibilities and keep blaming others. This citizenship laxity in the Pakistani nation causes a threat to the economy. Due to the self-centred interests of the stakeholders, the absence of patriotism, myopic politics, and lack of institutional professionalism, an underdeveloped economy has remained the fate of the country.

Therefore, each individual, who ingests grain from its soil, must strive to make Pakistan a developed economy in the world.  It is significant to understand that without self-realization of responsibility, it is impossible to reach the goal. Hence, all stakeholders should perform their duty, avoid blaming others and sincerely contribute against economic challenges.

Firstly, it is the responsibility of the incumbent government to initiate first. Thus, it should realize that without relinquishing its spates with political rivals, it cannot move toward economic prosperity. Despite the rhetoric of change, the current government is failed to achieve its vision of making Pakistan a dept free and self-reliant state. It is because since the current government took the reign, there has been a consistent mêlée between the ruling party and opposition ad yet the economic progress is stagnated.

However, the parliament of Pakistan is the forum to discuss the policy issues of the country and reaching solutions with consensus. But, merely a few numbers of parliamentary sessions are conducted so far and those too proved unproductive. Both sides of the benches exploited the forum in point-scoring against each other. Even, during this looming period of the plague COVID-19, that is causing a daily augmentation in the death ratio, the leaders are busy in other stuff. The political fraternity has to understand that it's not the right time to play politics yet to realize the necessity of cooperation and unity to fight against the syndrome and keep the economy on track.

Additionally, the present government should recognize the baneful impacts of parochial policies, which were previously made only to sustain rule. Henceforth, the incumbent government should mobilize efficient efforts to bring institutional reforms at a broader level. The economic institutes of Pakistan should adopt the advanced global approach to deal with the financial affairs of the country. The policy-makers should be experts in their specific fields. Nepotism should be eliminated from all of the institutes. Hiring must be conducted on competency and merit basis.

Accountability and transparency should be made as a general practice. It can be done by strengthening the institutes, depoliticizing, and eradicating corruption. Take the example of China; the country set an example for the whole world. It probed the corrupt people, without discrimination and nepotism, across the board. The government of President Xi Jinping punished them hard; many of them were hanged to death. Indeed, I am not demanding the death penalty for corrupts but a transparent accountability mechanism should prevail in the country that might create fear of punishment among the perpetrators.

Secondly, the media can be much helpful in achieving the goal of an economically developed nation. But, unfortunately, the role of media in Pakistan is suspicious as it has become news broker who just strides to earn a profit. The TV channels are fragmented into lobbies and support those who shelter their interests. It should change the policy of polarization.

They should emphasize attention to core issues looming economic progress. As media persons play an important role in the country. They should advocate the policies that lead to economic growth and should condemn publicly those based on favouritism. It should promote accountability and transparency in the country by creating general awareness in the public. It is vital that the media should realize its responsibility for being a watchdog. It should arrange programs pertaining to focus upon the existing economic challenges and their solutions.

Thirdly, the business fraternity is the key stakeholder in the economic sphere. It includes industrial sector, agriculture sector and service sector as a whole. These sectors contribute the most to the GDP of the country. For example, the share of all three business sectors in GDP 2019-20 stood at 21%, 19% and 60% respectively. However this proportionate can be increased adequately but, regretfully the businessmen are not sincere to the state. As, they manipulate the prices of commodities, by creating an artificial shortage of stocks resultantly, derail the economic cycle in the country. More, the fraternity also pressurizes the government’s policy corridors to design policies in their interests.

The recent shortage of petrol & sugar and an increase in the prices is the case in point. Besides that, the mafia also evades taxes and gets exemptions in various instances. They do not let new entrepreneurs enter into the marketplace and retain their monopoly. Therefore, the market equilibrium in Pakistan fluctuates time to time that causes a high inflation rate. The recent spike in prices of personal protective equipment for COVID-19 including masks, sanitizers and other antiseptics, reveals the insane self-centred psyche of the businessmen in Pakistan. They should realize now that how severely their greediness for profit has affected economic progress. Their sincerity would mean a lot to the nation. They should not evade taxes and avoid creating deliberated market imbalances. New entrepreneurs should be given space so that competitive market mechanism can be established to sustain market equilibrium.

Lastly, the public should also recognize its obligation toward the state. Pakistani public is fragmented into provincialism, tribes and clanships. The sense of patriotism is still at an infant level. People feel proud to waste public property, not paying the government dues and evade taxes. It is due to a culture of ignorance and negligence that is now spread deeply into our veins which solely can be removed with self-realization. For that education matters most. The educational institutes must enlighten citizenship responsibility among the students to make them a responsible citizen. On government’s end awareness workshops should be arranged at the national level to create national integrity in the nation. Meanwhile, the general public should also self-recognize its duty toward the country. In this, parents can play a significant role. They should instil a sense of patriotic-responsibility in their children while their brought-up.

Hence, considerably every stakeholder of the country should recognize his own responsibility. The culture of ignorance and insincerity should be eradicated by building Patriotic sense in the nation. Institutes should be equipped with skilled, well-educated and professional individuals who can design long-term growth-oriented policies which may pave the way for a developed economy. The stakeholders should struggle for the growth of the country without any self-interest. As, once said by the American President John F. Kenedy “Ask not what can your country do for you, ask what can you do for your country”.

The writer is a professional in Public Policy, Public Administration and Taxation.