Why should you care about bitcoin now? 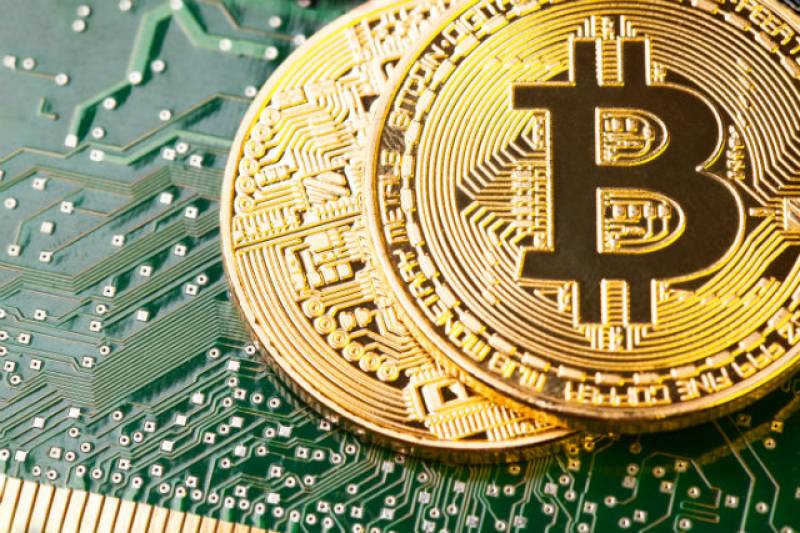 Hysteria about bitcoins everywhere, even in your home-delivered newspaper! A layman reads the news with a pinch of salt, thinking it’s the newest kind of Ponzi scheme. Why not? After all, one bitcoin bought in 2016 for under $1,000 is now worth over $17,000.

It’s the average Netizen who is going bonkers about the new currency, but the phenomenon is sending heads of economists spinning and bankers staring into thin air.

Crypto-currencies are thought to be from the future, which has just arrived. Bitcoin is an asset without having standard characteristics of one. Surely, it sounds geeky to many and those who think they know, mostly pretend.

What really is bitcoin? How can you get it? And is it worth it?

Bitcoin is a virtual currency and doesn’t have any physical counterpart. It is important to note that this is a currency – not a stock. It is very different from a Euro (€) or a US Dollar ($). These currencies are all owned by their respective countries, whereas the bitcoin has no country. The main reason why its value is shooting up is because so many want it. To compensate for such a demand influx, the owners of bitcoin raised the price to bring the supply and demand to equilibrium as not everyone can afford to invest $17,000 in something that isn’t even tangible. Thus, it is also unstable, unlike other tangible currencies.

How does it work?

Unlike cash, which is regulated by the central bank, Bitcoin relies on something known as the blockchain. A simple way to understand blockchain is whenever any transaction with bitcoin is made, it is put on a ledger or record. The more the transactions the greater the history, updated hundreds and thousands of times on numerous computers for a flow of uniform information. It almost works like exchange rates, only much faster. Another trait of bitcoin accounts is that they are completely public. All bitcoin wallets are transparent to ensure safety during any  transaction.

How to get bitcoins?

Buying bitcoin is extremely hard for most of us, and paired with the fact that it is alarmingly unstable, makes it somewhat of a hard sell. Thankfully, there is a way to get free bitcoins, though it is becoming obsolete in 2017. Essentially, one can set his own computer to help process a legitimate bitcoin transaction, you resultantly get a minuscule amount of the crypto-currency. The process used to work best with graphics cards but ASICs (Application-Specific Integrated Circuits) have made it a lot faster, as they are solely made to mine bitcoins. Again, mining became redundant in 2017 as there are a lot of people doing so, and it’s hard to even stand a chance. You can mine other cryptocurrencies and trade them in bitcoin afterward. The best way to get bitcoins is to buy them. Not only is it extremely unstable but it also has the potential to shut down at any moment.Most probably it won't but there is still a chance.

Now, if you still want to hold on and buy bitcoin, the first thing you are going to need is a wallet to store yours on. Though there are lots of different ways of getting yourself a wallet, the most secure one is a hardware wallet, which almost looks like a USB stick. It will keep all your information offline. But for most of us, the easiest way is to create an account in an ‘exchange’ which basically are bank accounts for bitcoin.

What to do with bitcoin?

Some store will allow you to buy their products with it but what most people use it for is as a speculative investment. Fundamentally, you buy bitcoin when the price is low, and withdraw them when the price is rising.Bitcoin isn’t all digital. There are some ATMs in the world where you can put your bitcoin wallet information in and withdraw or deposit money in its own exchange.

Another facet of utility is the presence of entire dark net that depends on bitcoin transactions. The dark web is known for illegitimate products and hackers alike. There is always a chance that one can lose this secret money to a hacker, which happens all the time. If you really want to invest in bitcoin, take advantage of all these different services that offer its storage. Age-old wisdom suggests that storing all your belongings in one place is never a good idea, apply it to your futuristic crypto-currency too.

There are doubts if bitcoin can be adopted by the State Bank or for inter-state trade and business. The government is generally the last one to adapt. Mature individual investors know well that with high risks come high rewards. Instead of investing in jewelry, diamonds or precious watches, bitcoins may be more profitable. It all depends on the ability to take and absorb risk on investment. Happy trading!