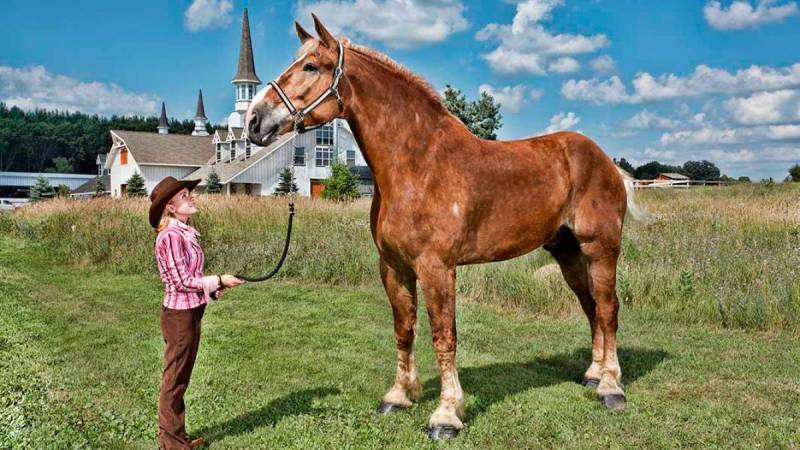 POYNETTE – Big Jake, the 20-year-old red flaxen Belgian gelding, who holds the record of world's tallest horse in 2010, has died in Wisconsin aged 20.

A report of an international news outlet quoting Jakes’s owner Jerry Gilbert suggests that the horse, which was certified as the world’s tallest horse in Guinness Book, died a couple of weeks ago.

The owner of the 'gentle giant' while speaking with Associated Press declined to give the exact date of death but said the pony died around two weeks ago. ‘We would rather not remember him by date, it’s been a traumatic event for our family, Gilbert told AP. 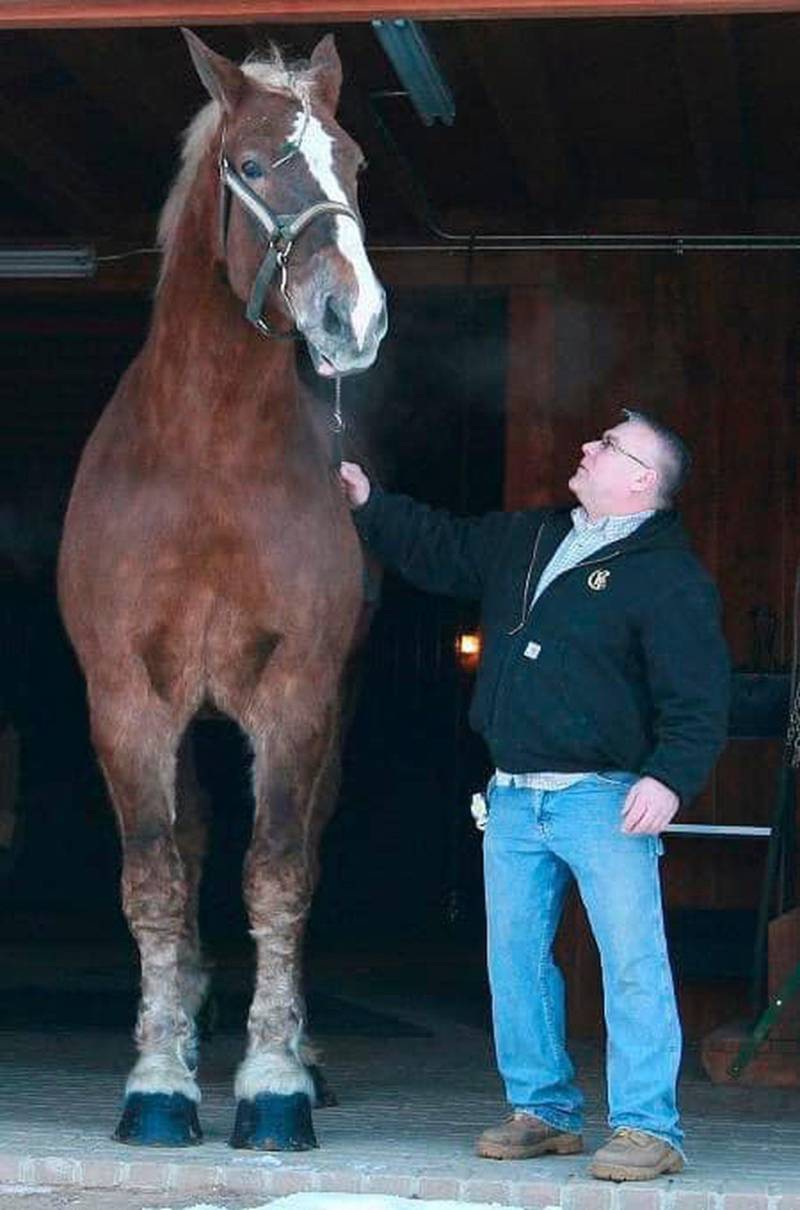 He was born in Nebraska and weighs roughly 240 pounds at the time of birth in 2001 - about 100 pounds heavier than a typical horse of his breed.

The sad owner while honoring the giant stallion announced to keep his stall empty with a brick on the exterior with his name and picture. The owner in an interview claimed that his parents were not of gigantic size. Gilbert further revealed that she purchased the lovely domesticated one-toed hoofed mammal from a relative when it became apparent that the horse would be very large and need an extra place to live.

He used to eat around two to three buckets of grain and a whole bail of hay on a daily basis while his stall was almost double the size of that for a normal horse. He also competed in draft horse showing competitions before retiring in 2013. Many of the animal lovers also used to visit Big Jake on the farm – his mammoth size astounds others.

A 76-year-old man believed to be the head of the world's largest family has died in India's northeastern state of ...