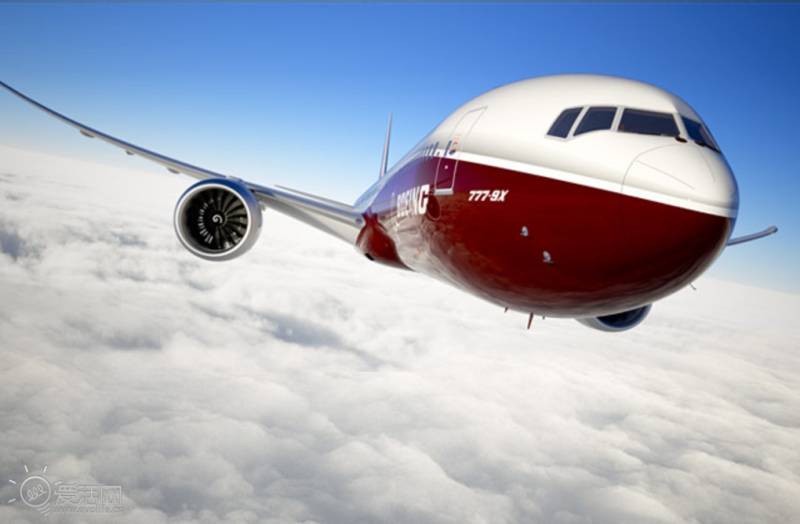 SEATTLE (Web Desk) - It is set to be the biggest passenger plane ever seen - with a wingspan so big the tips have to be folded up so it can fit into airports.

The Boeing 777-9X will be the largest and most efficient twin-engine jet in the world, the aerospace giant claims - and will begin production in 2017.

320 have already been ordered, the firm says, and will feature a wider cabin and bigger windows than even the firm's 787 Dreamliner. 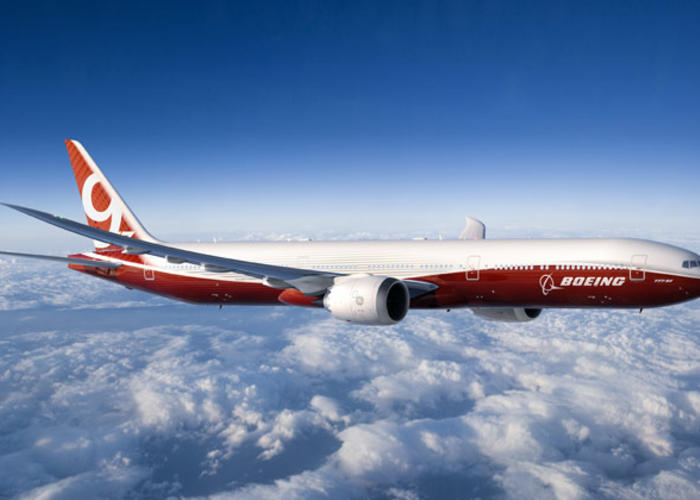 The plane will have the widest wingspan of any aircraft: 235 feet, 5 inches (71.8 meters), making it wider than four 53-foot (16-meter) semi-truck trailers parked end to end. 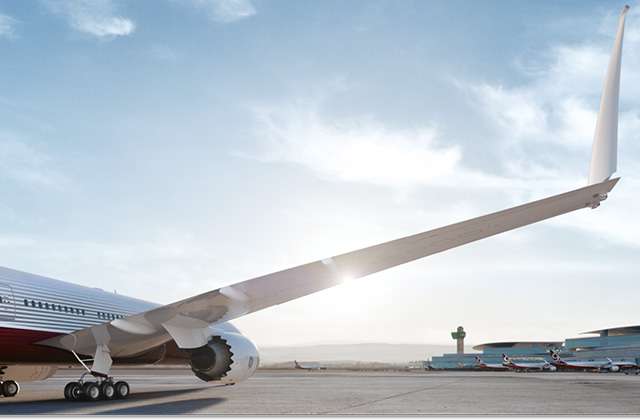 It is so big, Boeing has developed hinges on its wingtips. The hinges will fold up, allowing the plane to shorten its wingspan when it's rolling across airport taxiways, the first design of its kind on any commercial airliner.

The hinged wingtips will measure 12 feet, and locking pins will prevent them from folding during flight, Boeing told CNN. 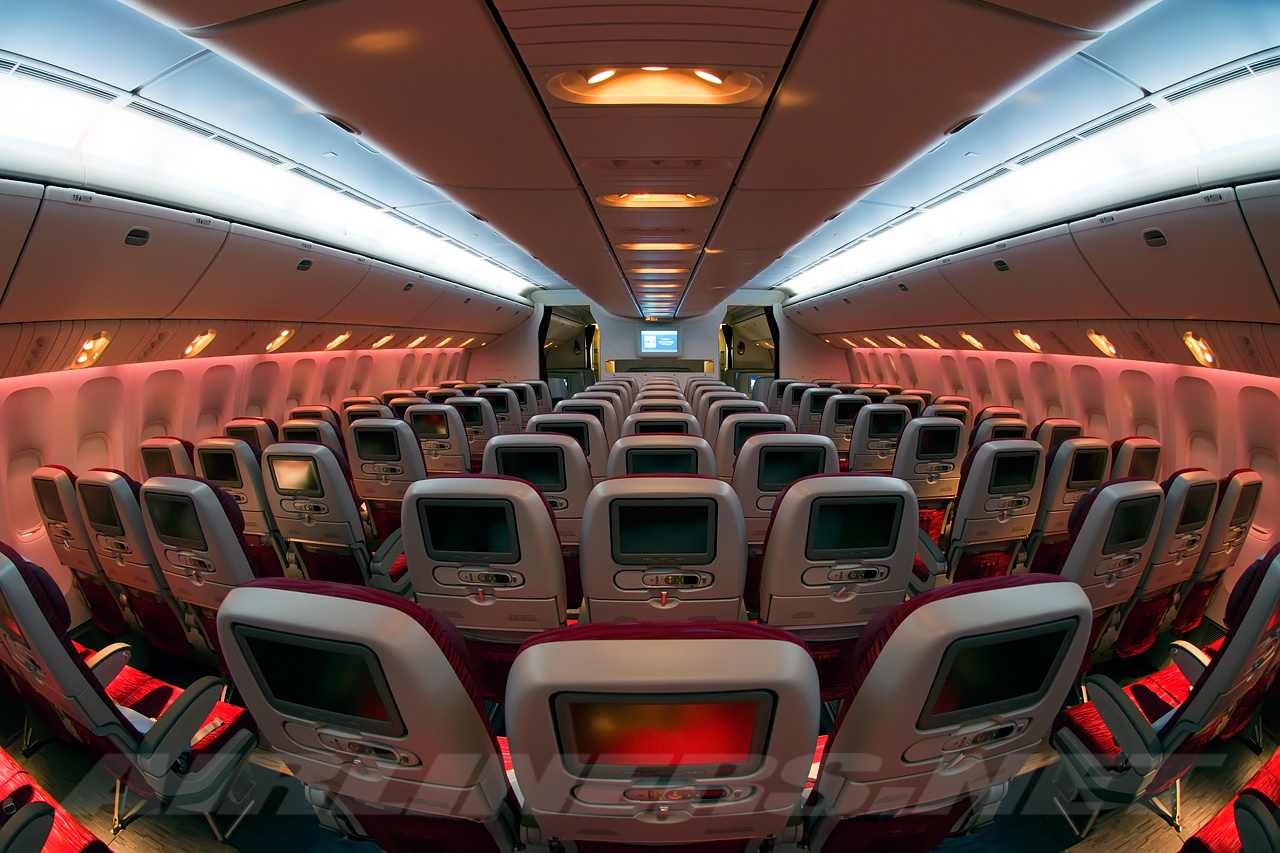 The 777-9X's windows will also be 15% larger than competing airliners, Boeing says, and placed at a height that will be eye level for most passengers. 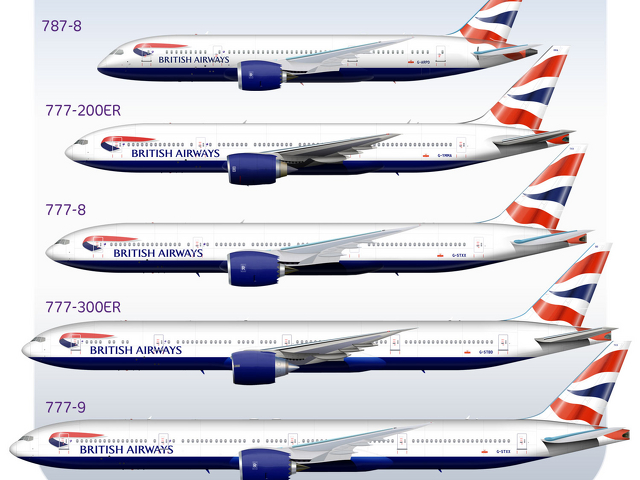 The factory for the plane, in Everett, is big enough to fit 25 football fields inside.

“Building on the success of the 777 and 787 Dreamliner, the 777X will be the largest and most efficient twin-engine jet in the world, unmatched in every aspect of performance,” Boeing says.

“However, performance is just part of the story.

“The cabin interior of the 777X is inspired by the comforts and conveniences of the 787 Dreamliner and includes larger windows, a wider cabin, new lighting and enhanced architecture - all of which will be custom-tailored for a unique 777X experience.

“The 777X is the future of flight unfolding. 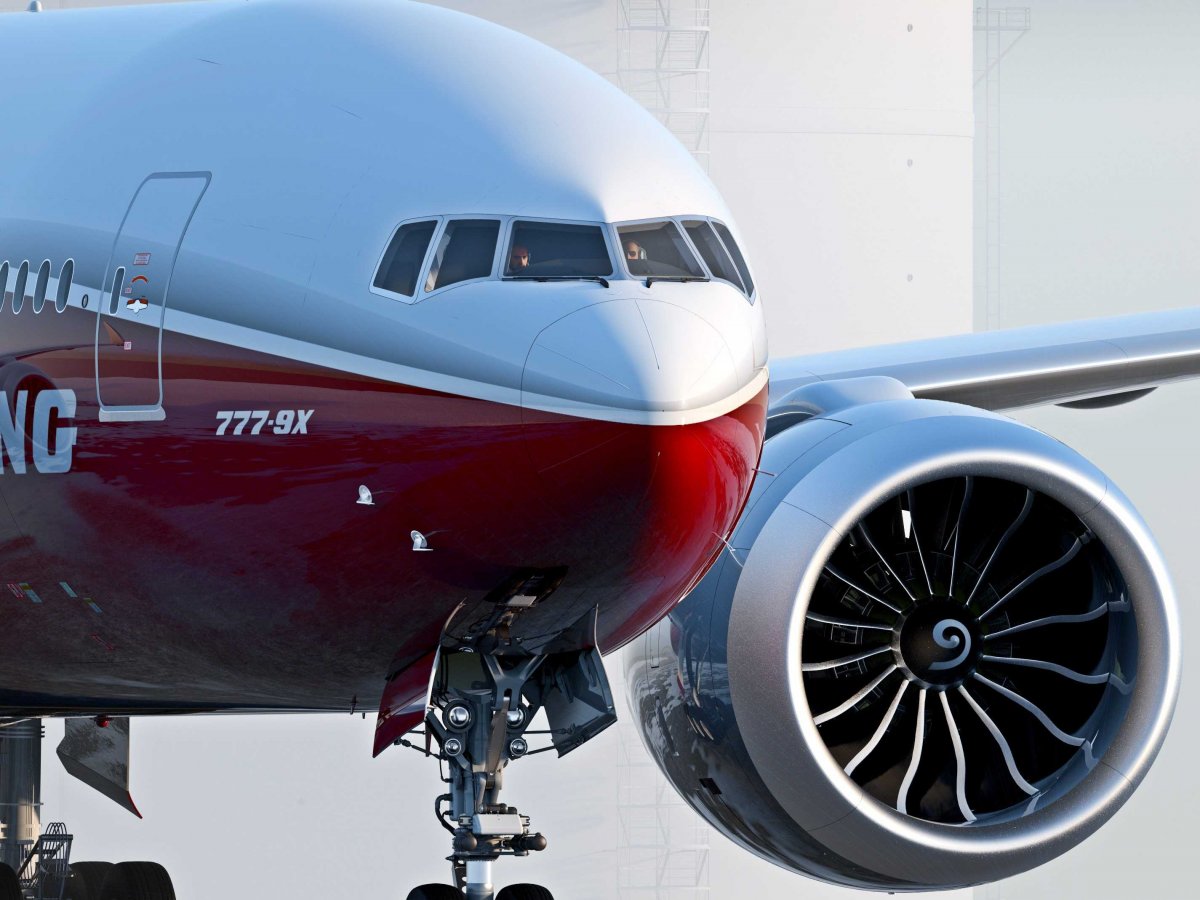 The giant announced today the completion of the firm configuration milestone for the 777-9, the first member of the 777X family to be developed.

It has received orders and commitments for 320 airplanes from six customers worldwide. Production is set to begin in 2017.

“It's great to see the airlines and industry team side-by-side with us as we achieve this important milestone,” said Bob Feldmann, vice president and general manager of the 777X program, Boeing Commercial Airplanes.

“The team has followed a disciplined process to complete all of the requirements for this stage of the program.”

This allows the 777X team to begin detailed design of parts, assemblies and other systems for the airplane.

As detailed designs are completed and released, production can begin. 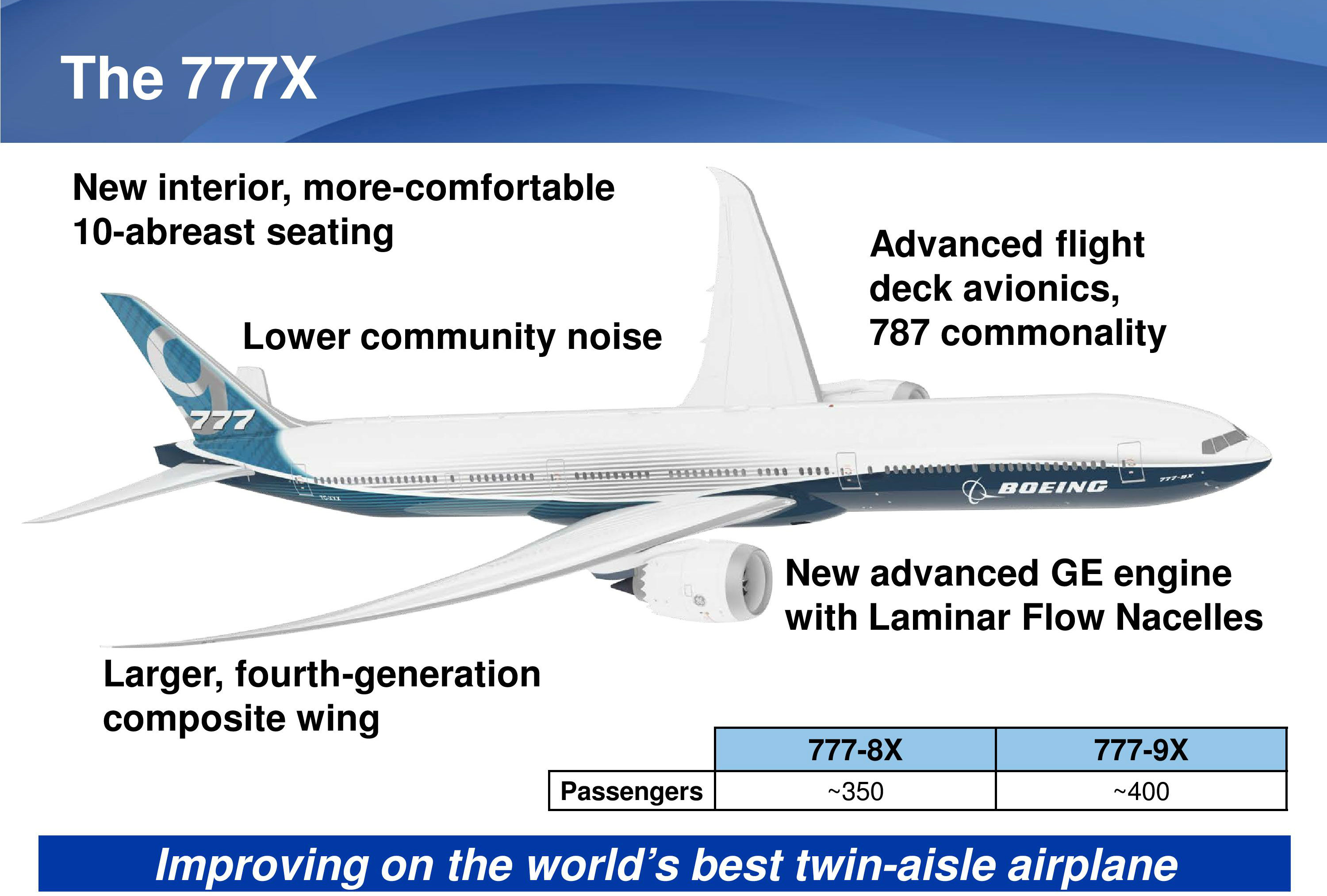 “The program is right where we want it to be,” added Feldmann.

“We have an airplane and production system that are on track and on schedule, and we remain laser focused on meeting our commitments to our customers.”

The 777X will be the largest and most efficient twin-engine jet in the world, with 12 per cent lower fuel consumption and 10 per cent lower operating costs than the competition.

In addition, the 777X will bring cabin innovations and improved levels of passenger comfort.