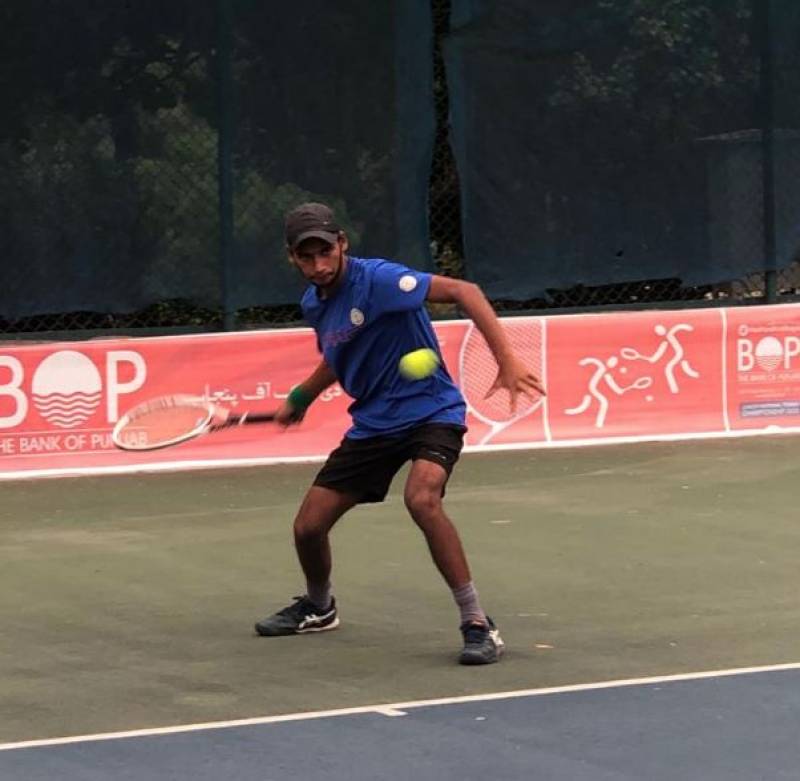 Asad Zaman of Ali Embroidery was up against Hamza Jawad in the boys U-18 semifinal. Asad dominated the match right from the word go and didn’t allow his opponent play freely, thus winning the crucial match with utmost ease as they score was 6-1 in favour of Asad Zaman. Asad thanked his coach and mentor Rashid Malik (Tamgha-e-Imtiaz) for training and coaching him so hard that his sincere efforts have been bearing fruit in shape of national titles one after another.