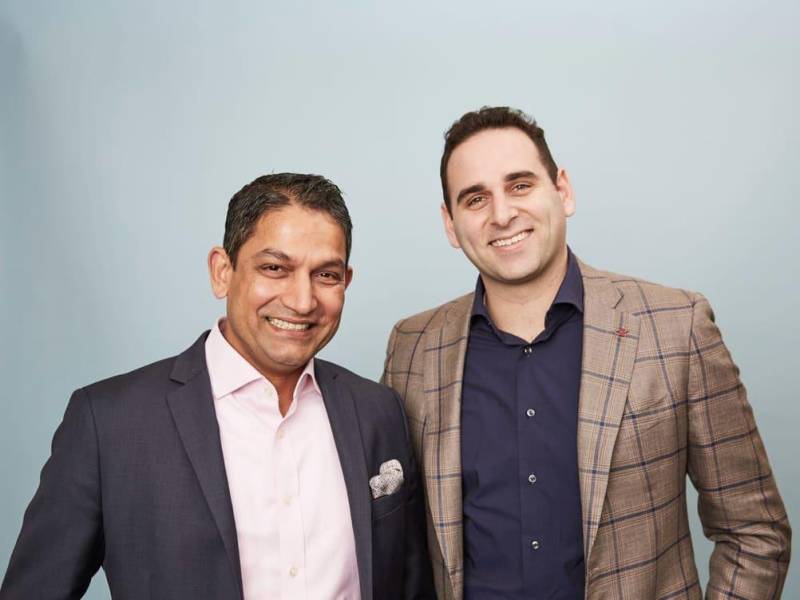 LONDON/NEW YORK – The fintech firm YieldStreet is facing litigation filed by investors who lost more than $100 million in a spectacular series of defaults of high-risk and misleadingly marketed alternative investment products – just seven years after it was created to take advantage of US Securities and Exchange Commission (SEC) rules relaxing the definition of supposedly sophisticated “accredited investors”.

The lawsuit has been filed by Peiffer Wolf Carr Kane & Conway (“Peiffer Wolf”) and Sonn Law Group against the YieldStreet. It’s believed that several Pakistani and Indian investors have lost huge amounts of investments and they are part of the litigation.

The class action lawsuit, which has been brought by four investors in US District Court for the Southern District of New York, states: “The end result is that, claims of no principal loss, in-depth ‘diligence,’ and reliance on ‘asset class experts’ notwithstanding, YieldStreet’s products are poorly sourced and structured, with a default rate five times higher than even that of so-called ‘junk bonds.’

YieldStreet’s junk bonds, however, are mass-marketed to the general public and may be purchased within a matter of minutes by anyone with access to a computer who self-certifies that they earn over $200,000 a year.”

The law firm giant Peiffer Wolf Carr Kane Conway & Wise said in a statement that the FBI and SEC have both been seeking information about the fintech firm’s practices, interactions with customers, marketing of its crowdfunded products and overall business dealings. The lawsuit filed focuses on false and misleading statements YieldStreet made to investors to induce them to purchase certain YieldStreet investment products, including vessel deconstruction funds, oil & gas wells, commercial real estate, and modern art.

Peiffer Wolf Carr Kane & Conway has said that Michael Weisz is the soul and life of YieldStreet and he has been running the operations with total control over affairs of the firm. Indian origin Milind Mehere is the Founder and CEO of YieldStreet and co-founder of Yodle.

Joseph Peiffer, attorney and managing shareholder, Peiffer Wolf, said in a statement: “Simply put, YieldStreet’s overexposed, concentrated loan model was doomed to fail—a ‘sinking ship,’ both literally and figuratively. Duped investors were purchasing YieldStreet’s vessel deconstruction products at a fever-pace, but none of them knew that the same borrower was on the other end of every deal. YieldStreet and Mr. Weisz were utterly unconcerned with this risk.”

Michael Tecku, an Austin, Texas man who lost a substantial amount of money in YieldStreet, said: “The dream of Yieldstreet was beautiful, but the reality is a nightmare. These investments were marketed as low risk asset-backed institutional investments run by experts with reasonable returns, but the truth is, there are no experts and there is no institution. It’s just one group of hustlers being out-conned by another.”

YieldStreet aggressively markets its “innovative products” to the general public through social media and direct email campaigns that drive potential investors to YieldStreet’s online investment portal, www.YieldStreet.com. That online portal serves as a one-stop shop through which investors can peruse, self-accredit, and purchase investments.

However, the experts’ recommendations and warnings were ignored by YieldStreet’s president, Michael Weisz, who exercises complete control over YieldStreet’s investment decisions and, in a classic ‘other people’s money’ paradigm, bases those decisions on what will maximise YieldStreet’s fee receipts, without regard to the potential loss of investor funds.

YieldStreet’s mismanagement started to come to light in March 2020, when one by one its vessel deconstruction funds started to default. Instead of owning up to its misdeeds, YieldStreet has instead gone on the offensive, accusing the borrower and the expert YieldStreet consulted to structure the deal (whose advice YieldStreet ignored) of “fraud” and “mismanagement.”  In reality, Mr. Weisz and Yieldstreet are to blame, as they have built an entire portfolio on the premise of ill-founded and/or poorly sourced deal structures.

Jeff Sonn, managing partner, Sonn Law Group, said: “As of the end of the first quarter of 2020, nearly one-third of Yieldstreet’s portfolio was in default. At best, this was a case of the ‘blind leading the blind.’ YieldStreet falsely claimed to have a track record, specialized insights, and a history of success handling tens of millions of dollars of investors who were termed ‘accredited,’ but often not very sophisticated.”

The law firm Peiffer Wolf Carr Kane & Conway, which maintains officers across the world, has called on the Yieldstreet investors to get in touch to join the mega action.