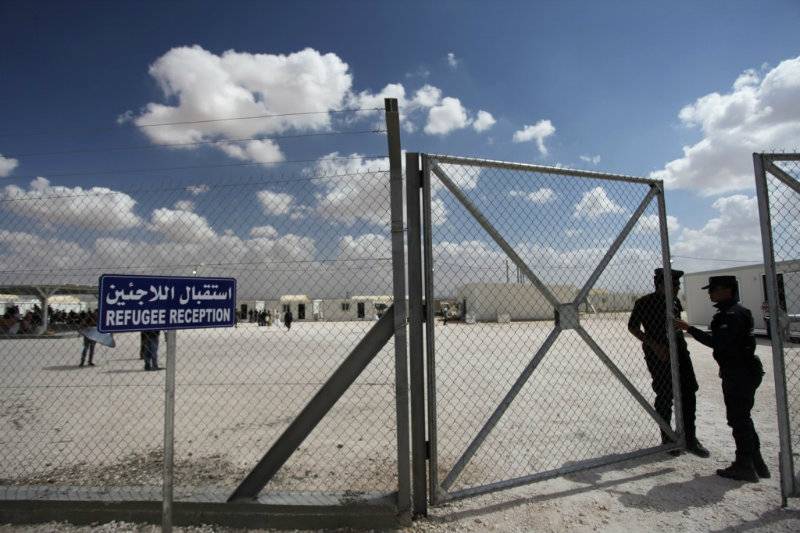 AMMAN (Web Desk) - Five people, including three Jordanian intelligence officers were killed in an attack at a Palestinian refugee camp near Amman on Monday.

The incident has been described as a "terrorist attack", the Al Jazeera reports.

The attack took place at the sprawling Baqaa camp north of Amman at around 07:00 local time (04:00 GMT).

The Baqaa camp was one of six set up in 1968 for Palestinian refugees fleeing the West Bank and Gaza Strip as a result of the 1967 Arab-Israeli war.

The UN Relief and Works Agency (UNRWA) says Baqaa is the largest camp in Jordan.

UNRWA says the camp continues to face major challenges, including unemployment and poverty among its residents and the need for structural repair.