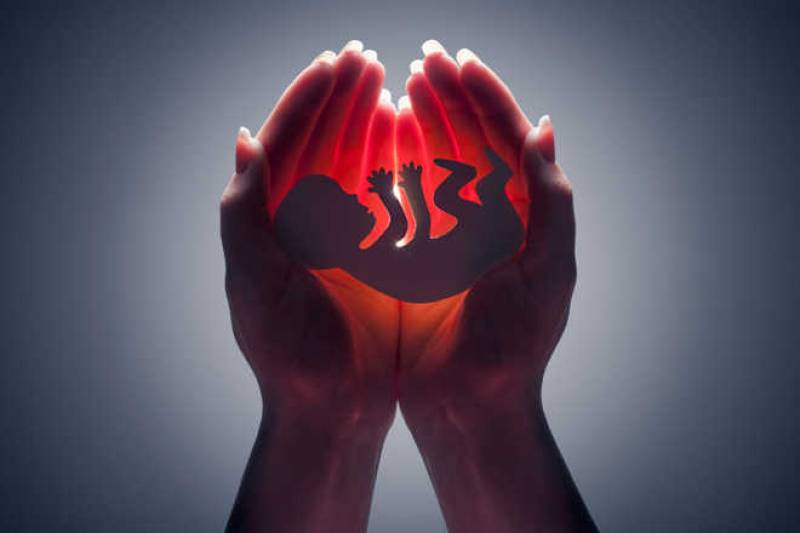 NEW DELHI - In a shocking disclosure, Indian police said on Monday they had found 19 aborted female foetuses dumped in a sewer in the western state of Maharashtra.

"We have recovered 19 foetuses and are trying to arrest the doctor, who is absconding," Dattatray Shinde, a police superintendent in Maharashtra’s Sangli district, told a foreign news agency.

He said the foetuses were found late Sunday wrapped in blue plastic bags in a sewer next to a clinic belonging to Dr. Babasaheb Khidrapure in the village of Mhaisal.

Revealing the details, Shinde added that the police officers made the discovery after a 26-year-old woman died during a failed abortion attempt at the surgery.

"We have arrested the victim’s husband Praveen Jamdade for pressuring her into an abortion," he said confirming that the deceased woman's father told police that Jamdade had called him and expressed his willingness to abort the female foetus despite Jadhav's objection.

Although India brags much about gender equality and enlightenment, even then female foeticide is on the rise in the nuclear-armed state despite the fact that prenatal sex tests are illegal in India.

Parents and doctors can be jailed for up to five years for requesting or conducting a prenatal sex test, which can ultimately lead to abortion after discovering that the foetus is a female.

A 2011 study in the British medical journal 'The Lancet' found that up to 12 million girls had been aborted in the last thirty years in India refuting India's claims of social progress.