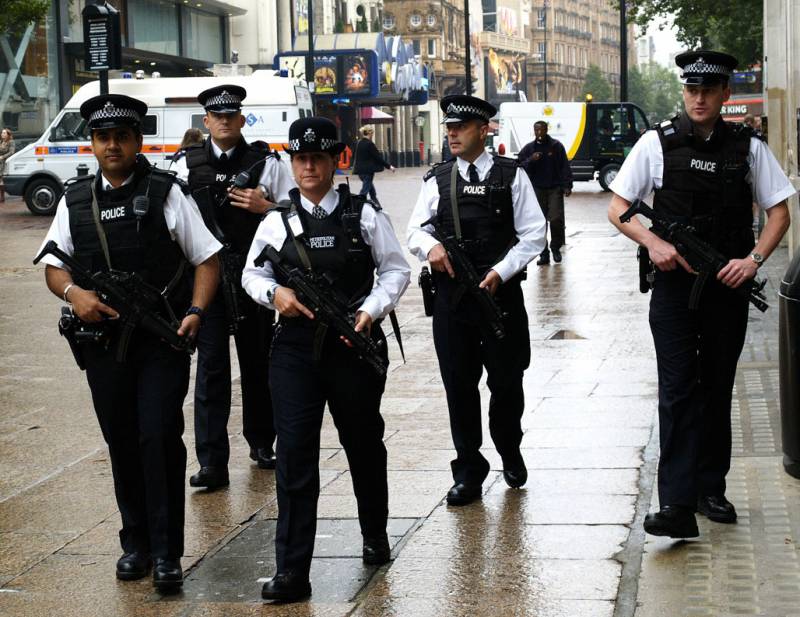 LONDON (Staff Report) – The anti-terrorism unit of Metropolitan Police on Wednesday arrested as many as seven people for their involvement in money laundering.

A woman is also among those arrested by the police, according to the details, the accused are involved in sending money to the terrorist groups fighting in Syria.

The raids were conducted in North London and Luton areas, said the police officials.