WHO warn of burgeoning obesity crisis in Europe 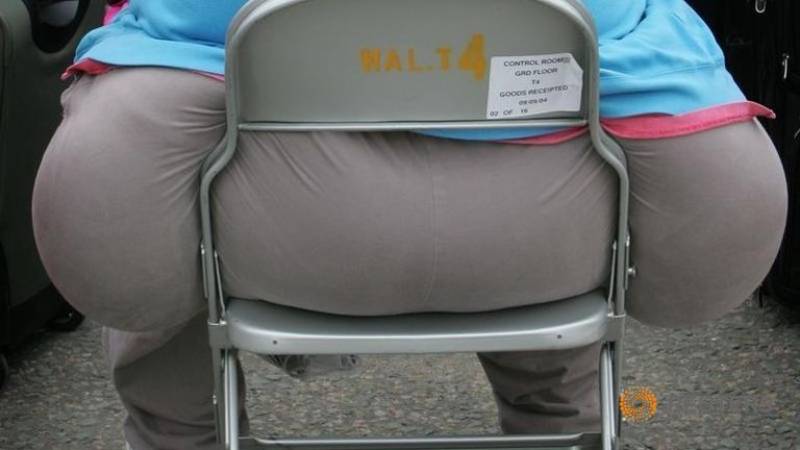 LONDON (APP/Agencies) - World Health Organisation (WHO) Wednesday said that Europe would face an obesity crisis of vast proportions by 2030.

The figures, which predict 89 percent of Irish men and 77 percent of Greek men will be overweight by 2030, present "a worrying picture of rising obesity across Europe", researchers said, with very few countries showing decreasing trends.

"Although there is no silver bullet for tackling the epidemic, governments must do more to restrict unhealthy food marketing and make healthy food more affordable," said Dr Laura Webber of the UK Health Forum, which worked with the WHO and the European Commission to produce the new projections.

She also said insufficient data from some countries in the WHO's European region - which comprises 53 nations - made surveillance of obesity more difficult, hampering efforts to make accurate predictions.

A body mass index (BMI) - calculated by dividing a person's weight in kilograms by the square of their height in meters - of more than 25 is classified as overweight. A BMI of more than 30 is classed as obese.

The latest predictions used data from across the region and compared the proportions of overweight people and obese people in 2010 with projected future levels.

The researchers, who were due to present their data at the European Congress on Obesity in Prague on Wednesday, said other countries with projected steep rises in obesity included Greece, Spain, Sweden, Austria and the Czech Republic.

Even in countries usually recording a lower prevalence of obesity, such as Sweden, obesity rates are predicted to rise sharply. An estimated 26 percent of Swedish men will be obese by 2030 compared with 14 percent in 2010, while for women obesity rates will rise from 12 percent to 22 percent.

This is how Europe's first underwater restaurant will look like