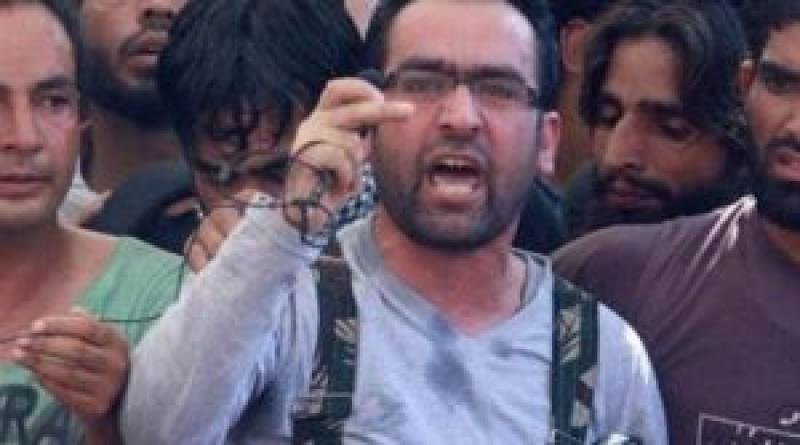 SRINAGAR - In occupied Kashmir, Indian forces martyred one of top freedom activists Riyaz Naikoo and his associate Aadil Ahmed during a cordon and search operation in Pulwama district, on Wednesday.

Naikoo, who is considered as successor of Burhan Muzzafar Wani, was gunned down by Indian troops during a "fake encounter" in his native village at Beighpora Awantipore in the district last night.

According to Kashmir Media services, the authorities have suspended mobile internet services in the entire occupied territory and curfew like restrictions have been imposed.

The 22-year-ol Wani was killed on July 8, 2016, in what many human rights defenders see as an extrajudicial killing.