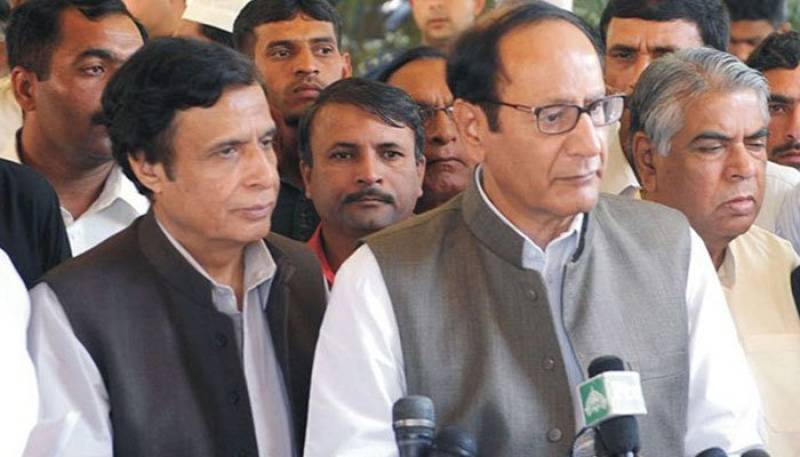 PML-Q chief Chaudhry Shujaat Hussain and Elahi in the petition said that the NAB has turned into a political institution as it is being used for political victimisations.

They added that various courts have raised objection over the NAB’s investigation process and its role.

Chaudhry brothers, who are facing NAB inquries, said that the anti-graft buster has ordered to reinvestigate a 19 years old case against them.

Calling it a political revenge, the PML-Q leaders has urged the court to declare NAB’s move to reopen the case regarding assets beyond means illegal.