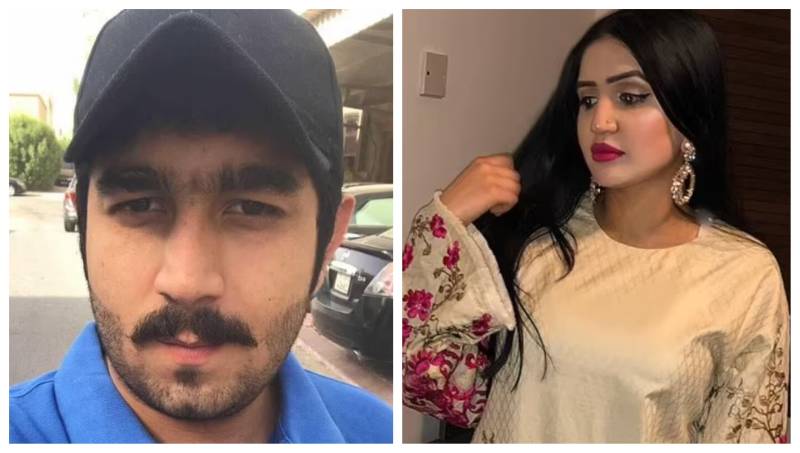 LAHORE – A police hunt is underway for two men in connection with the murder of a British-Pakistani woman, Myra Zulfiqar, in Lahore earlier this week.

Saad Ameer Butt, 28, and Zahir Jadoon are still at large since the murder of the girl at her rented house located in Defence Housing Authority in Punjab capital.

Police said that Butt is the prime suspect but they are wonder why Jadoon, who was in a relationship with the 24-year-old girl and had rented the house where she was killed so that they could spend time there away from her family, is missing.

As the probe is in full swing, pictures of the prime suspect, Saad Ameer Butt, has surfaced.

This is the prime suspect accused of murdering a British law graduate in Pakistan out of jealousy over her relationship with another man.

Police said that Butt, as per initial probe, was romantically interested in Mayra despite the fact that the girl was in relationship with Zahir, a resident of Islamabad. 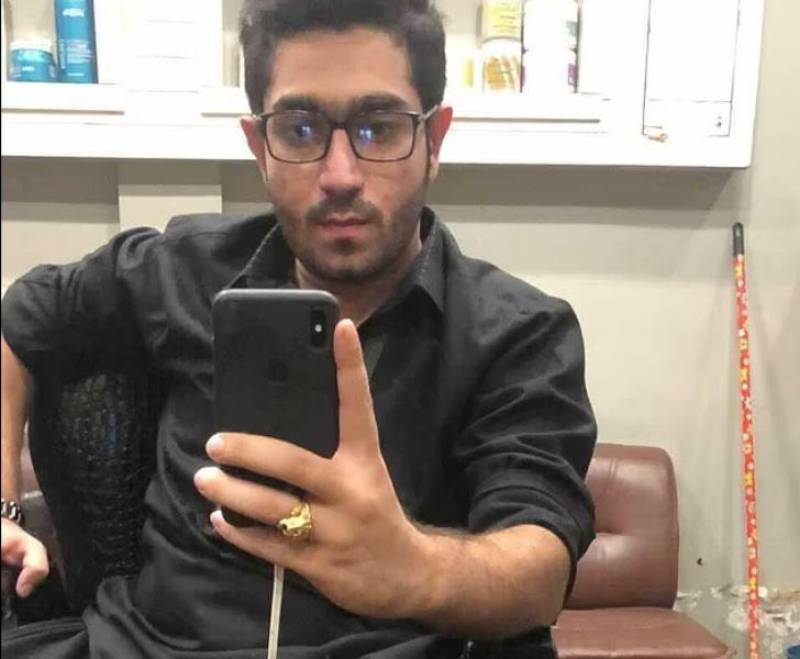 SP Cantt. while speaking with a media reporter told that 25-year-old had returned to Lahore from Britain alone around two months back, and was staying with her friends Iqra and Zahir Jadoon in a rented place.

The woman’s friend was living in her adjoining room at the upper portion of the house. A domestic helper found her dead body when she went to clean the room.

He further added that as per the condition of the victim’s body, it seemed that she was strangled before getting shot while no evidence of abuse or resistance to a robbery has found yet.

Police also recovered her mobile phone and we have informed the parents and other family members of the deceased who lived in London, while her grandmother lives in Pakistan, he further told.

Meanwhile, police have collected all evidence are investigating the murder from different angles. The postmortem report will remove the lid from the hidden facts.