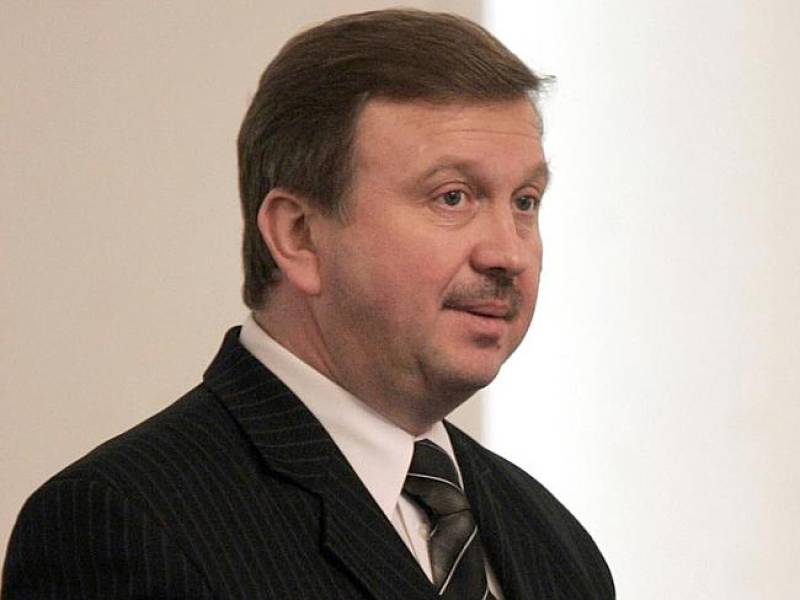 ISLAMABAD (Staff Report) - Prime Minister of Republic of Belarus Andrei Kobyakov will lead a high powered delegation to Islamabad during his visit which will start from November 9, a first ever visit by a Belarusian Prime Minister to Pakistan.

Several important agreements and MoUs are also expected to be signed during this visit which will help strengthen the existing ties between the two countries.

The President Mamoon Hussain will host a banquet in honour of the Prime Minister of Belarus.

A large business delegation would precede the Prime Minister's entourage for participating in the Third Pakistan-Belarus Business and Investment Forum, seheduled to be held on November 10.

Pakistan and Belarus enjoy close and cordial relations. The Prime Minister Nawaz Sharif visited Belarus in August this year while the Belarusian President Alexander Lukashenko had paid a state visit to Pakistan in May this year.