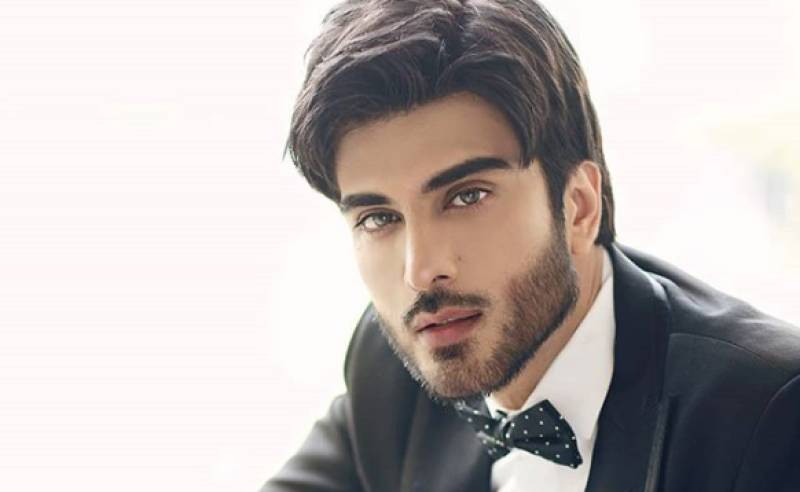 LAHORE- Actor Imran Abbas is known for giving credit where it’s due, especially if it means praising the work of fellow artists within the entertainment industry.

The latest episode of the play, Meray Paas Tum Ho, broke the internet and has become one of the favourite Pakistani dramas these days.

Humayun Saeed’s dialogue, “Is dou takay ki larki keliye aap mujhe 50 million derahay thay? – You were paying me 50 million for this worthless woman?” was addressed to Adnan Siddiqui after Ayeza Khan cheats on him.

The intensity of this scene led to the drama instantly becoming the talk of the town and the actors were overwhelmed with the love and feedback they were getting, especially Danish who is essayed by none other than the incredibly talented performer - Humayun Saeed.

And just like the entire audience, Imran Abbas is all praise for "Mere Paas Tum Ho" and the entire team behind it.

Are you loving the drama as much as everyone else? Let us know in the comments section below and stay tuned for more updates!