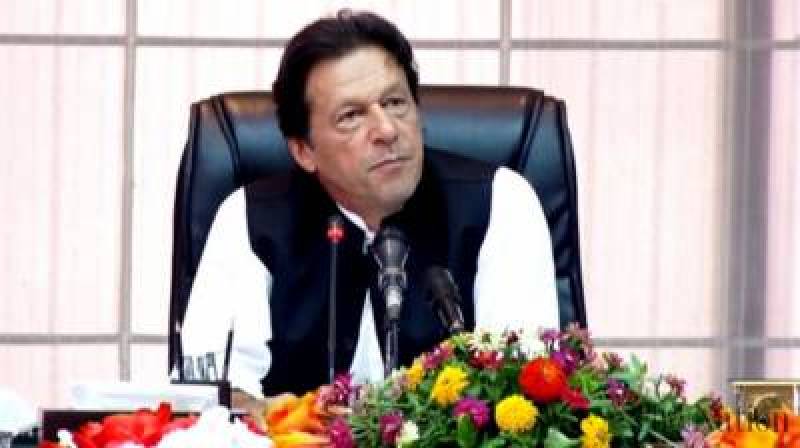 ISLAMABAD - Terming environmental degradation a serious challenge for Pakistan, Prime Minister Imran Khan Wednesday said the government was carrying out a massive programme to protect the country having a diversity of 12 natural ecological zones.

Addressing at the inaugural session of three-day Asia Regional Conservation Forum – Greening Asia for Nature and People organized by International Union for Conservation of Nature (IUCN), the prime minister said the main target of the government was to protect the country's environment.

Prime Minister Imran Khan said protecting planet was the biggest service to humanity by making it liveable for future generations.

He mentioned 10 Billion Tree Tsunami, steps for cleaning of rivers and air and waste disposal system as significant projects under the umbrella of the environmental protection programme.

Imran Khan said Pakistan’s northern areas exuded unmatched scenic beauty in the world, however, regretted that timber mafia under the patronage of politicians wreaked havoc with the natural environment.

He said strict action was taken against such mafia by the provincial government of Pakistan Tehreek-e-Insaf to check ruthless cutting of forests.

He recalled visiting the Himalayas every summer during early years of life, which he said developed his passion for protecting Pakistan’s natural environment.

He said in his book written 30 years ago, he warned about the looming dangers to the country’s forests and also made a pledge to take strong measures for environmental protection.

The prime minister mentioned worsening air pollution in neighbouring India and said smog in Lahore was also a matter of concern, which required urgent steps.

Calling youth a vital driving force in championing the cause of environmental protection, the prime minister said the subject would be included in the educational curriculum to sensitive students at the grassroots level.

The prime minister expressed confidence that the conference that gathered experts from 35 countries would find ways towards proposals for effective policy on environment conservation.

IUCN President Zhang Xinsheng highlighted the importance of collective efforts by governments and civil society organisations to achieve the shared goal to protect nature. He said the aim of IUCN was to encourage international cooperation and provide scientific knowledge and tools to guide conservation action.

He stressed engagement of community particularly youth and women to promote the cause of environmental protection.