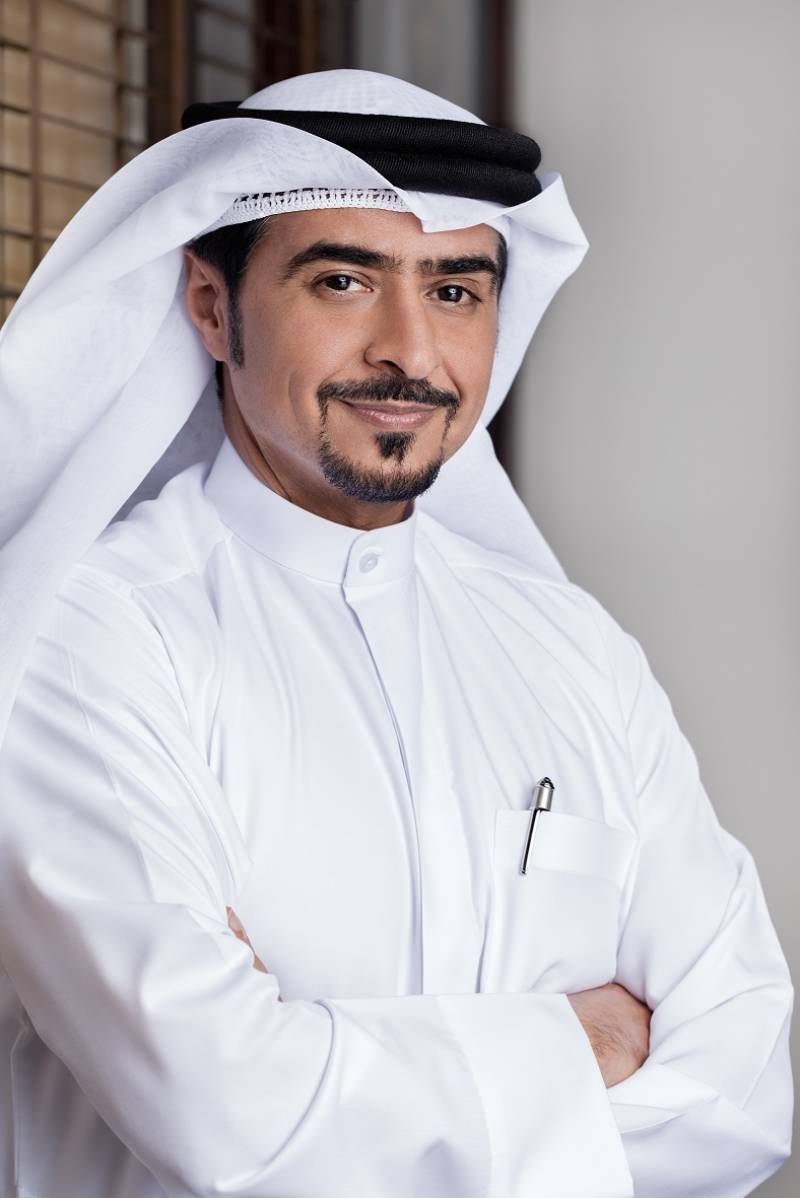 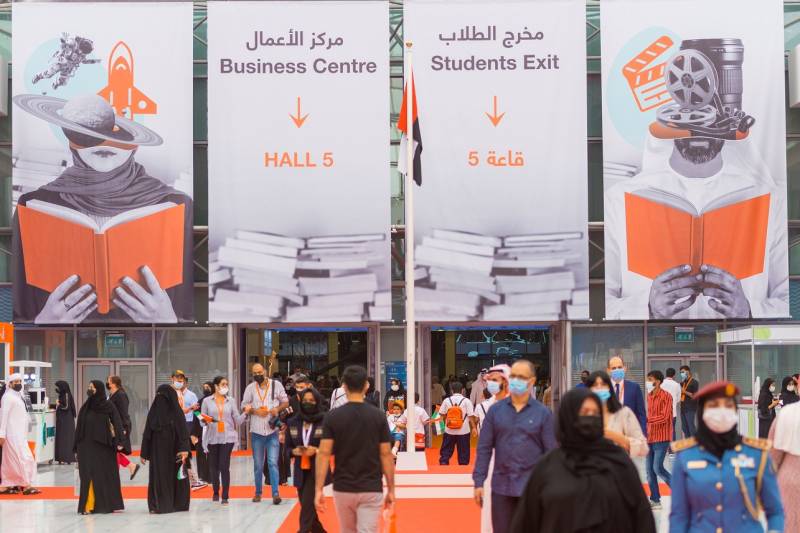 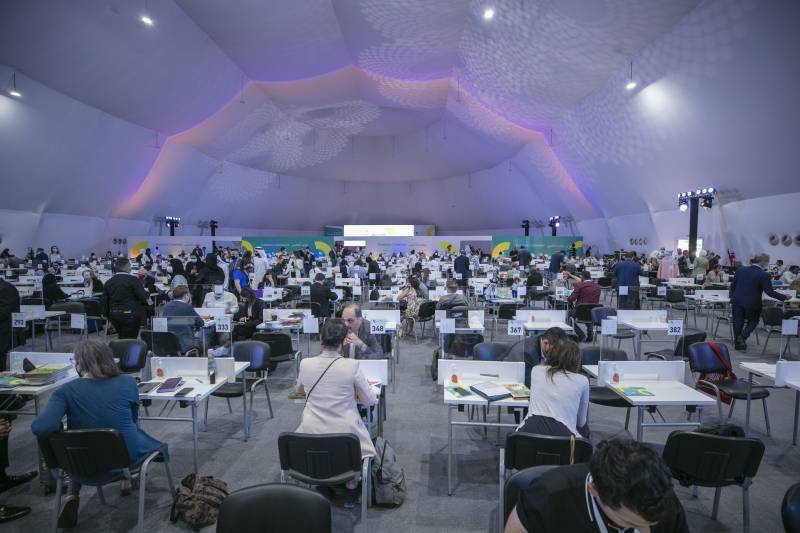 SHARJAH - The 40th Sharjah International Book Fair (SIBF) has crossed a major milestone on behalf of the Emirati and Arab cultural world, as well as the region’s publishing industry, earning the title of the world's largest book fair for the first time since its inception in 1982.

This global recognition follows the success of one of the book fair’s professional programs – the SIBF Publishers Conference – whose 11th edition held in the emirate in the leadup to the book fair surpassed every international book fair held this year to attract the participation of 546 publishers and literary agents from 83 countries looking to network, matchmake and do business with each other.

As the global publishing industry looks towards boosting efforts for its post-Covid recovery, the multitude of commercial prospects presented by SIBF’s robust professional program has proved to be even more desirable by industry stakeholders for both business interactions and knowledge exchange. Furthermore, the volume of participation in the SIBF Publishers Conference has played a key role in further diversifying the type and quantity of content that publishers have brought to this leading international book fair.

Held under the theme 'There's always a right book', SIBF has been leading international efforts to enable the publishing industry to chart its post-pandemic recovery and earned global recognition for organizing the 39th edition successfully during the pandemic. This new record reflects the fruition of SIBF’s efforts and a qualitative step towards the full recovery of the publishing and creative industries worldwide.

Commenting on the achievement, HE Ahmed bin Rakkad Al Ameri, Chairman of SBA, said: “The new SIBF record is a local, regional and international achievement that could not have been realized without the continuing support of His Highness Sheikh Dr. Sultan bin Muhammad Al Qasimi, Supreme Council Member and Ruler of Sharjah, who firmly believes that building strong societies and civilizations can only be achieved through knowledge and books. The world-renowned event has proved its resilience by bringing together 1,632 publishers from 83 countries to exhibit 15 million books, which includes 1.3 million unique titles, of which 110,000 are making their SIBF debut.”

He added: "This accomplishment follows a series of recent achievements by Sharjah and SIBF. They include being accorded Guest of Honour status at several international book fairs, including Paris, Moscow, Madrid, New Delhi, and São Paulo; and organizing the biggest international event held during the pandemic last year. This new triumph is the highlight of the 40th edition, and a fulfillment of the promise we showed at the inaugural edition of SIBF in 1982.”

The 2021 edition of the cultural extravaganza, which runs from November 3 – 13, celebrates Spain as a Guest of Honour and brings together 83 authors from 22 countries. The SIBF agenda includes more than 1,000 activities, including 440 cultural sessions, in addition to 355 shows, performances, seminars as well as workshops for children.