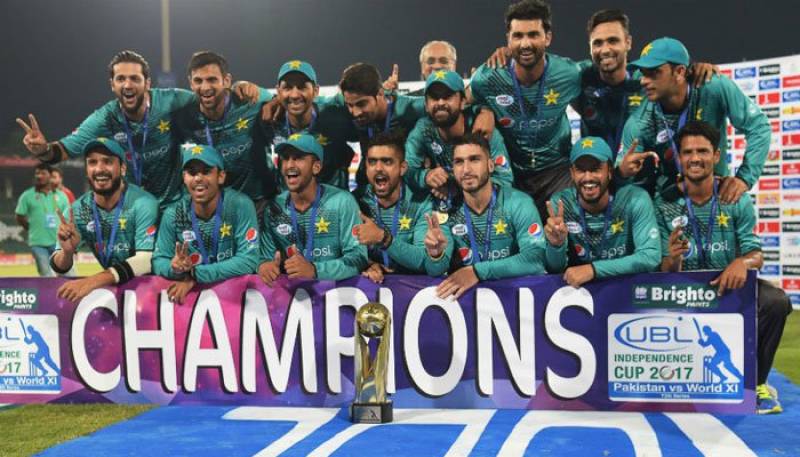 LAHORE - Pakistan Cricket Board (PCB) on Friday announced 15-members squad for the five-match ODI series against Sri Lanka starting from October 13 to 23.

Inzamam-ul-Haq, chairman selection committee, after consultation with head coach Mickey Arthur and captain Sarfraz Ahmed announced the team. The victorious Champions Trophy team has been retained, except Azhar Ali, who has been rested for the ODI series to gain full fitness, said Inzamam.

Imam-ul-Haq has been selected in the squad in view of his performance in the domestic circuit.